Genesis Denies Rumors About Planning to File for Bankruptcy 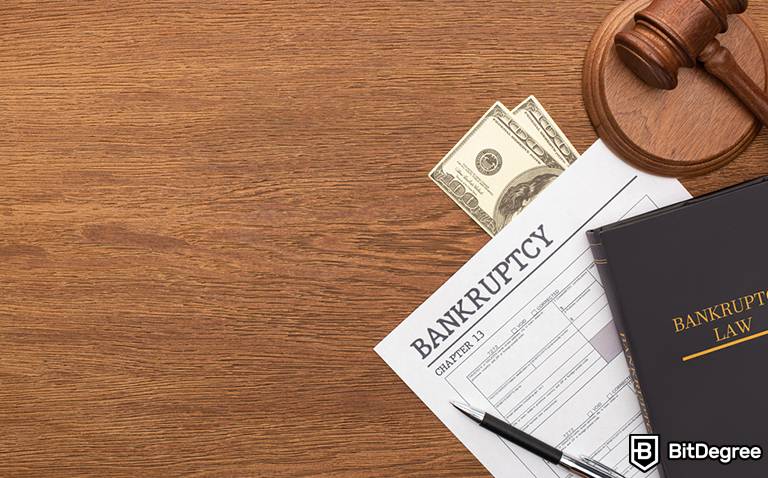 Genesis spokesperson highlighted that the company has no plans to file for bankruptcy "imminently."

Genesis, a cryptocurrency lending firm established in 2013, is denying rumors about preparing to file for bankruptcy.

The news about Genesis being on the verge of filing for bankruptcy was first reported by the news portal Bloomberg on November 21st. The portal has allegedly interviewed a person familiar with the matter, which stated that Genesis is informing its potential investors that it may need to file for bankruptcy.

It is worth noting that Genesis is reportedly seeking to gather $1 billion worth of emergency loans from investors.

However, Genesis spokesperson denied the rumors stating that the company has no plans to file for bankruptcy “imminently” and will continue to have “constructive" consultations with creditors:

We have no plans to file bankruptcy imminently. Our goal is to resolve the current situation consensually without the need for any bankruptcy filing. Genesis continues to have constructive conversations with creditors.

On November 16th, cryptocurrency lender Genesis temporarily halted withdrawals and loan applications. At that time, the company claimed that the decision was made due to FTX, which caused “unprecedented market turmoil,” resulting in “abnormal withdrawal requests which have exceeded <Genesis> current liquidity.”

In its Twitter thread, the company states that it has “hired the best advisors in the industry to explore all possible options,” claiming that it will provide detailed information about its plans for the lending business this week. Genesis ended its Twitter thread stating:

We’re working tirelessly to identify the best solutions for the lending business, including among other things, sourcing new liquidity.

Earlier this month, after the news about the collapse of the crypto exchange FTX, Genesis revealed that it has around $175 million worth of funds in its FTX trading account.