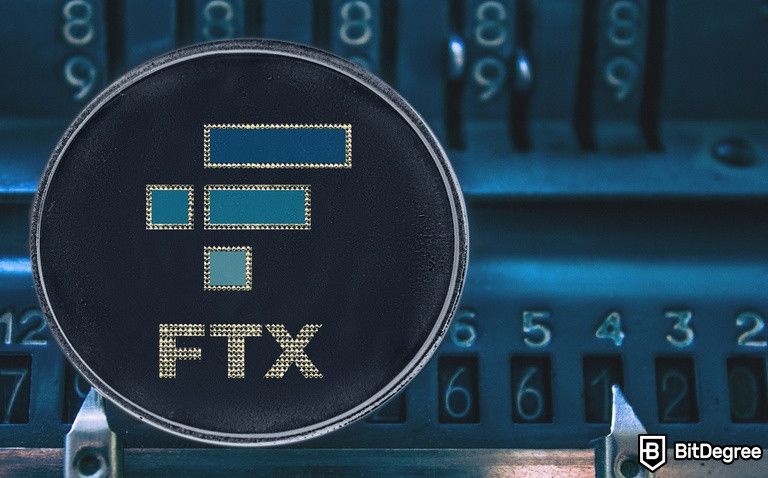 The US-regulated cryptocurrency exchange FTX US has made a partnership deal with MSE and its four teams including an ice hockey team (Capitals), and three basketball teams (Wizards, Mystics, Capital City Go-Go).

It was announced on December 20th by Monumental Sports & Entertainment that they’ve signed a multi-year deal with FTX US so that they can "increase brand awareness for FTX US among Caps, Wizards, Mystics and Go-Go fans."

Not only that, FTX will promote its "Big Block-Chain" campaign via in-game announcements, social media, and broadcasting networks.

This sort of collaboration is expected to bring fans and organizations into the digital currency environment. In fact, as part of the deal, FTX US will gain exclusive rights to any NFT drops revealed by the four MSE teams.

Avi Dabir, the Vice President of Business Development at FTX US said:

"One of our key goals at FTX US is to continue growing the awareness of digital assets, while also providing users of the FTX US platform with a unique experience."

While FTX has only recently unveiled its partnership with MSE, it had other major deals, for instance, with NBA’s Miami Heat, during which FTX gained naming rights for their home stadium until 2040.