FTX Recovers Billions in Cash and Liquid Crypto, According to Report 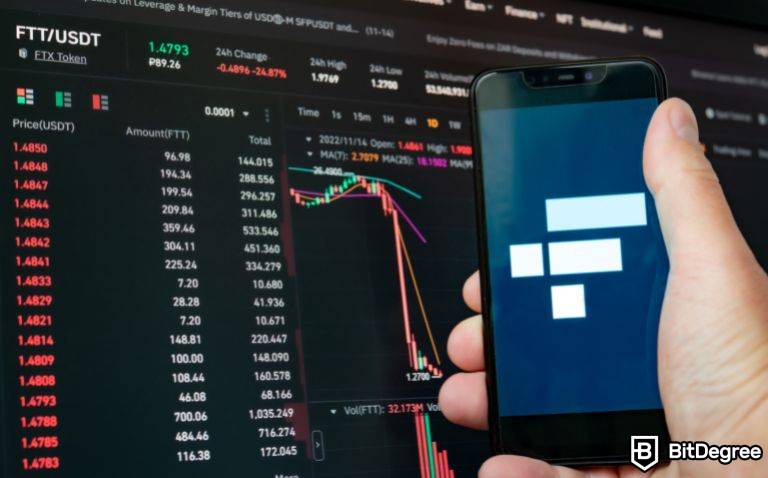 The cryptocurrency exchange FTX, which faced troubles, announced that it has recovered $5 billion in cash and liquid cryptocurrencies.

An attorney in Delaware bankruptcy court for collapsed crypto exchange FTX, which filed for bankruptcy in November, announced in a hearing on Jan 11. According to the attorney's report, more than $5 billion in cash, liquid cryptocurrency, and liquid investment securities have been recovered.

The recovery of $5 billion in assets from the failed crypto exchange, FTX, comes after federal prosecutors announced their intent to seize at least $500 million worth of assets connected to the exchange and its co-founder, Sam Bankman-Fried, as part of their ongoing prosecution.

According to multiple resources, bankruptcy proceedings are focused on recovering funds to repay creditors, as the company's founder, Sam Bankman-Fried, faces accusations of staging a large-scale fraud that may have cost investors and customers billions of dollars.

When the exchange collapsed in November 2022, FTX customers were collectively owed at least $8 billion in missing assets.

Previously, FTX collapsed due to the firm facing a series of events that resulted in the exchange filing for bankruptcy protection. On November 6, 2022, when the rival exchange sold all FTT tokens, FTT had a sharp decline, plunging 80% due to liquidity concerns, resulting in a loss of over $2 billion in value.

During the hearing, attorney Andy Dietderich also stated that the company plans to sell non-strategic investments, which have a book value of $4.6 billion, however, these books have been described as unreliable.

In other FTX-related news, a former FTX executive met with prosecutors to provide evidence against the collapsed exchange FTX and its ex-CEO Sam Bankman-Fried.