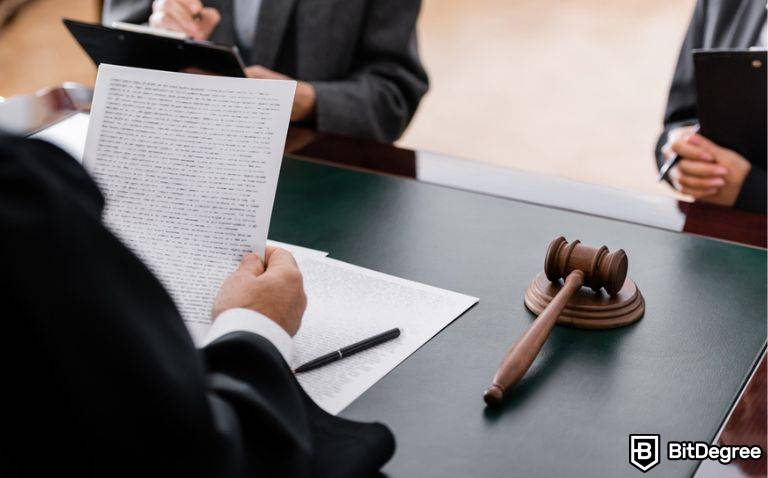 The former director of engineering of the collapsing exchange was encouraged to speak freely with authorities as he was offered limited immunity. According to multiple sources, Singh hasn’t been accused of involving in any wrongdoing.

However, authorities believe Singh may hold valuable information on how Sam Bankman-Fried violated countless federal laws. If the deal is made, Singh will become the third ally, alongside Gary Wang and Caroline Ellison, to agree to cooperate with the ongoing investigation into FTX and Sam Bankman-Fried.

In December, FTX's former chief technology officer and the CEO of FTX subsidiary trading firm, Alameda Research, both pleaded guilty to the charges.

Sam Bankman-Fried is charged with eight criminal charges, which include defrauding and conspiracy against US finance campaign laws. According to multiple resources, he already made a $40 million donation to political campaigns before the 2022 US midterm elections.

Authorities hope that Singh can provide information regarding the FTX’s stand in political campaigns, as the former executive himself has donated over $9.3 million to Democratic candidates since 2020. He also donated $1 million to a political action committee called Mind the Gap in April 2021.

The US Attorney's Office and the lawyer Andrew D. Goldstein did not instantly respond to requests for comment as well Nishad Singh.

In other news, FTX's $40 million lavish expense on food, accommodation and more was revealed in court filings.