On May 10, the decentralized blockchain network Flow received a $725 million fund to advance its expansion in the near future.

According to the company, this fund was one of the biggest ever made for any available blockchain in the market. It will be used to provide backup for more than 7 thousand Flow developers in creating products on the NFT such as DeFi, infrastructure, gaming, and content creator.

Today, the CEO of Flow Roham Gharegozlou stated in a tweet that the company's funds will be held as an investment instead of the grants provided to the developers. 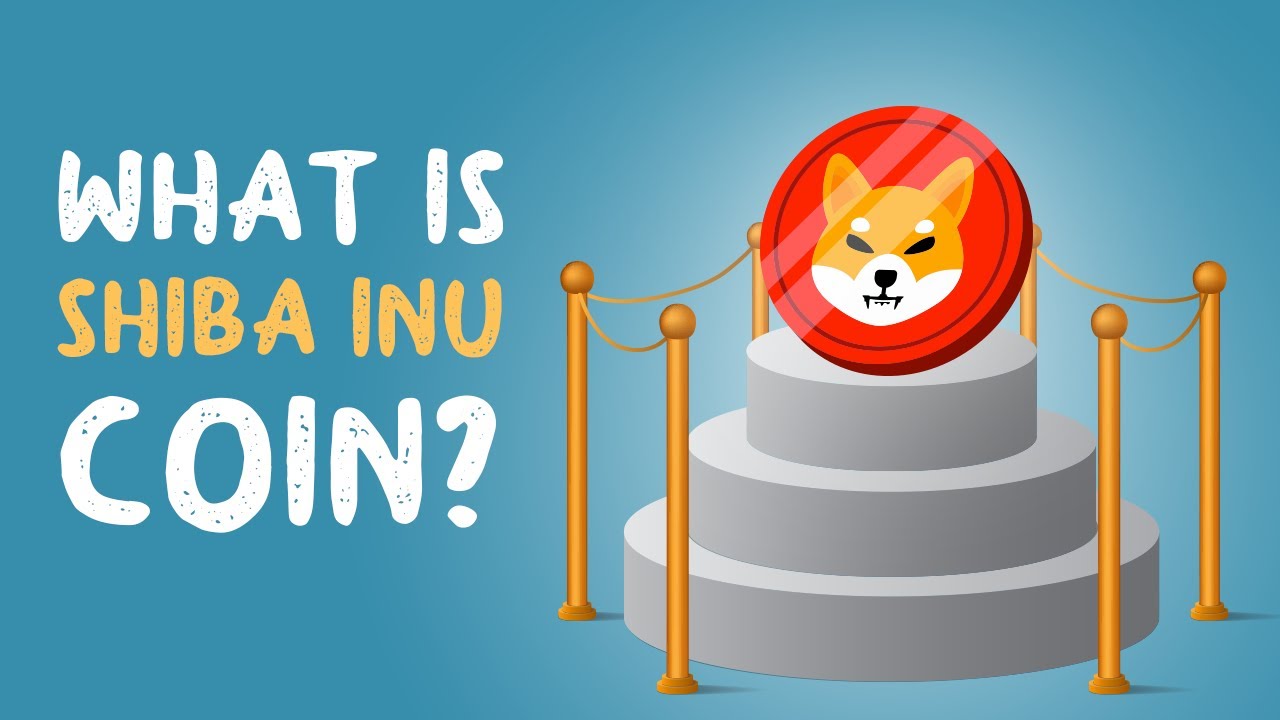 This significant amount of money will act as an investment in NFT's expansion that will hopefully provide Flow's ecosystem an increase.

Additionally, on May 10, LG Doucet put out a tweet where he introduced an agenda of products that should be sponsored with the fund of $725M. The host of one of the NFT-related podcasts listed programs such as the mobile app for Emerald, wallet integration on Shopify, video education on Flow, athlete, non-cartoon, animal art, and a whitelist app.

According to statistics, even though Flow’s market cap is estimated at $1.4 billion and the blockchain managed to earn $50 million in NFT sales per month, it still remains behind in the list when compared to the base networks. For instance, amongst the largest blockchains such as Ethereum and Solana, Flow is ranked third by leading the NFT sales. With such a fund, Flow hopes to change this lag for the better.