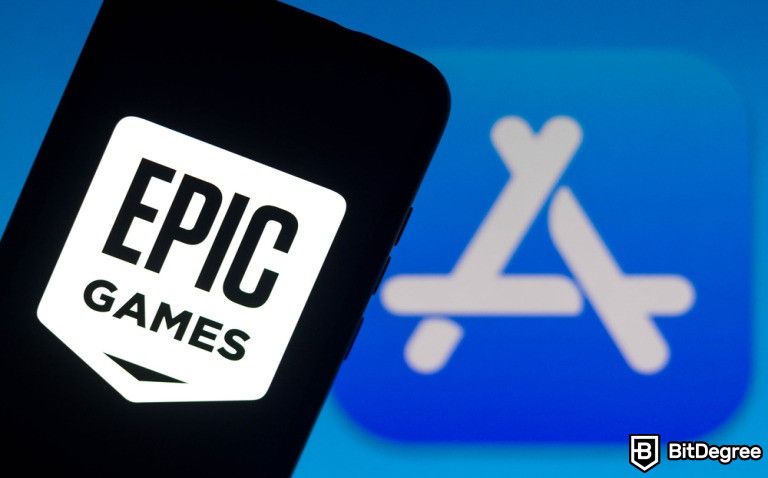 The creator of Fortnite, Unreal Engine, and Gears of War has made several announcements in the past few weeks on its plans for the future of gaming.

Epic Games has been one of the leading gaming platforms in the industry for several years now, and it's not surprising that publishers are looking to capitalize on the ever-growing popularity of blockchain technologies and metaverse initiatives.

Just a week ago, Epic Games unveiled its latest Unreal Engine 5 which was said to be a "generational leap in technological capabilities", with "next-generation real-time 3D content." Many presumed that these technologies will include in-game virtual reality experiences, NFTs, and play-to-earn initiatives.

While this did not indicate anything concrete, the partnership announcement on April 7th between LEGO and Epic Games may have put these doubts to rest. According to the post, the two companies will be preparing a digital playground for children to participate in various activities in a safe and family-friendly environment.

CEO of the LEGO Group Niels B Christiansen spoke on the collaboration with Epic Games, stating:

"Kids enjoy playing in digital and physical worlds and move seamlessly between the two. We believe there is huge potential for them to develop life-long skills such as creativity, collaboration and communication through digital experiences. But we have a responsibility to make them safe, inspiring and beneficial for all."

Even more so, on April 11th, Epic Games secured a joint $2B funding round from one of the largest tech companies Sony, and a Danish investment company Kirkbi. With the latest investment, Epic Games has been valued at a total of $31.5B.

CEO and Founder of Epic Games Tim Sweeney commented on the contributions from Sony and Kirkbi, stating:

"This investment will accelerate our work to build the metaverse and create spaces where players can have fun with friends, brands can build creative and immersive experiences and creators can build a community and thrive." 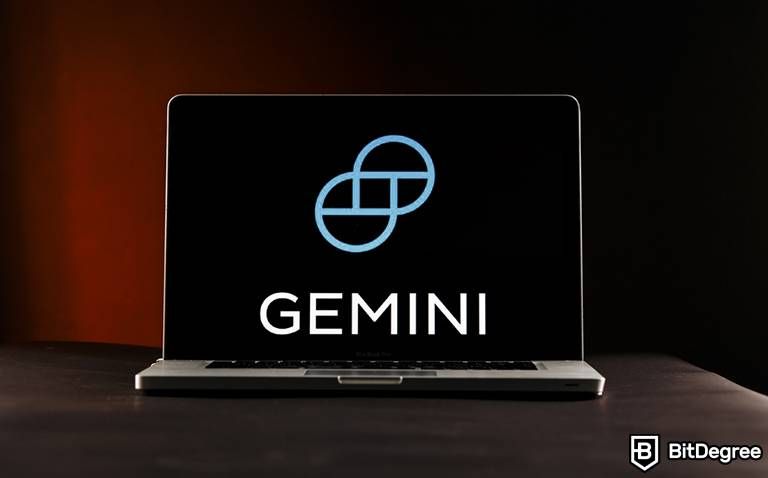 Gemini Receives Regulatory Approval to Provide Its Services in Italy a... 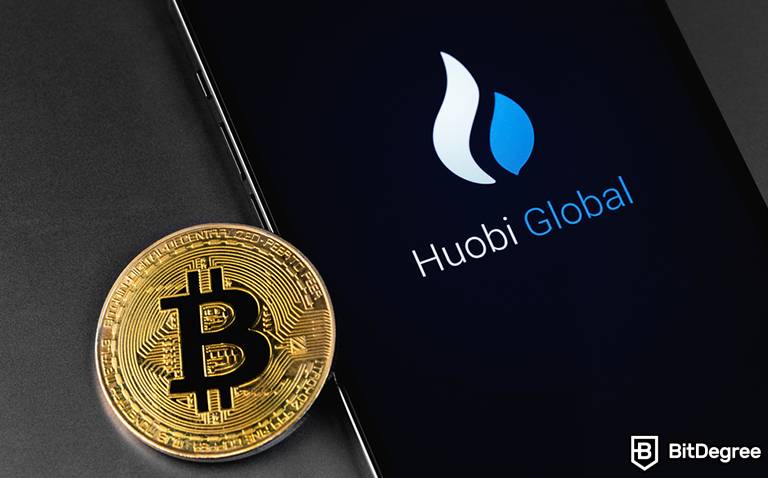 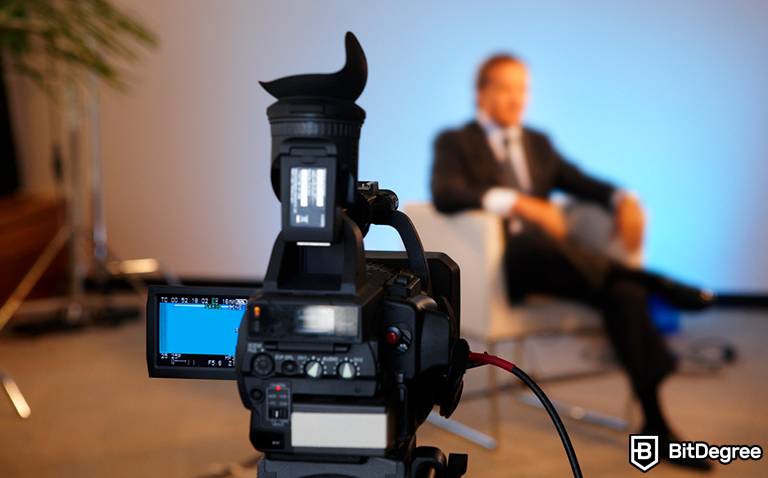