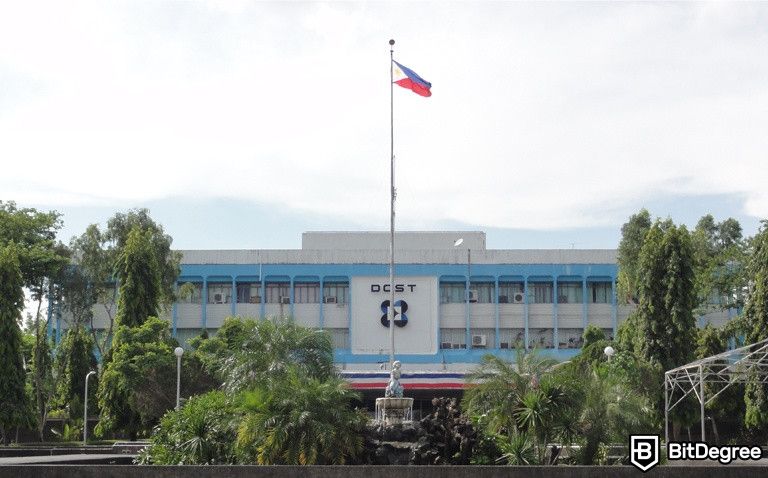 The Department of Science and Technology (DOST) and a number of its in-house researchers are setting their foot into blockchain technology.

According to the official statement, blockchain technology can be used to assure that the Philippines don’t lag behind in this rapidly developing technology, as well as to ensure its competitiveness in the crypto market.

The Secretary of Science and Technology Fortunato Dela Peña expanded on the importance of blockchain and stated:

“It is appearing to be an important emerging technology that we have to be in on.”

Paringit also mentioned that the training program received a significant fund estimated at P1.6 million (around $30 million). With such funding, the Philippines will cover 70 IT specialists and researchers in the DOST network.

On top of that, Paringit underlined that they came across various challenges in finding qualified experts and developers who would be able to share their knowledge on such technology development. “We had challenges getting experts or seasoned developers to share knowhow on blockchain-based systems development,” he initially stated.

In other news, the decentralized blockchain network Flow received a $725 million fund in order to provide assistance for more than 7 thousand developers in creating products on DeFi, infrastructure, gaming, and content creator.