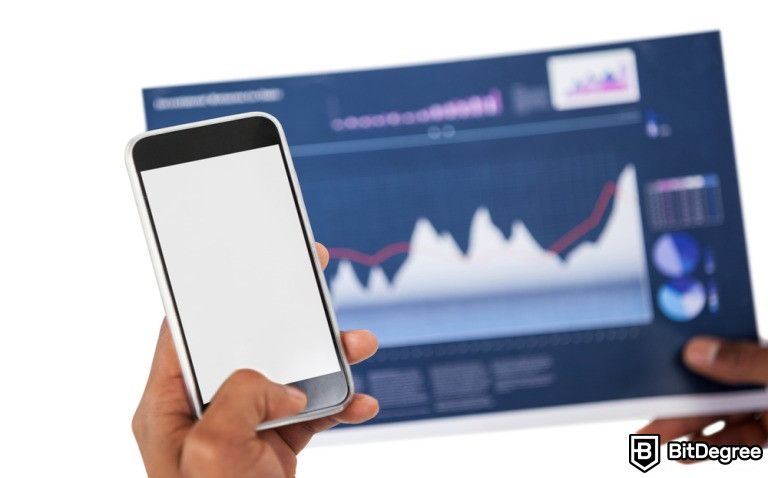 After departing his online banking position at Goldman Sachs, Adam Dell brought his previous colleagues on board to work on his new investment app. Dell took people from other investment firms such as Coinbase, Bridgewater Associates, BlockFi, and Morgan Stanley.

The platform will be built in partnership with one of the largest cryptocurrency exchanges Gemini which will oversee the trading operations.

In fact, Adam Dell is the brother of Michael Dell, founder and CEO of one of the largest tech corporations Dell. However, it has not been reported whether the brothers have been working together to launch the new investment app.

According to an exclusive interview by PR Newswire, Adam Dell told reporters that the Domain Money next-generation app will let users invest into crypto not as a separate entity, but rather "as a core component of their portfolios."

Also, he expressed his goal to "build customer’s wealth" by enabling his highly experienced team from companies like Goldman Sachs to manage the investment process, stating:

Other than that, the Domain Money project will have its own advisory board which will include the former CFTC Chairman Christopher Giancarlo, and Do Kwan, founder of the open-source blockchain platform Terra Network. 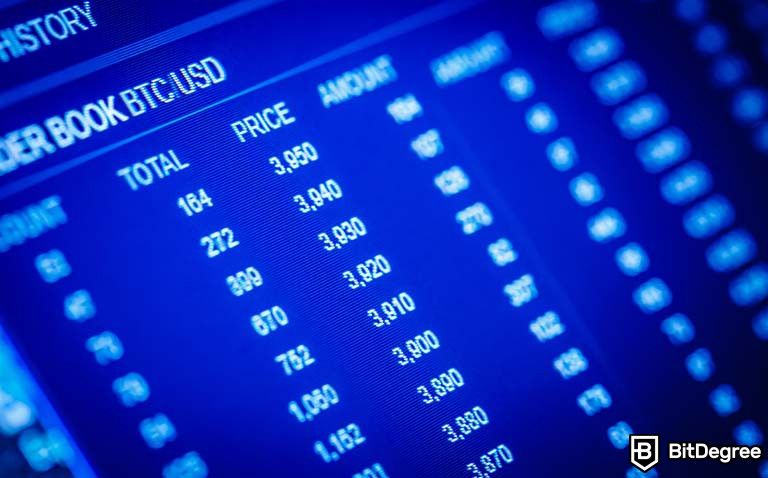 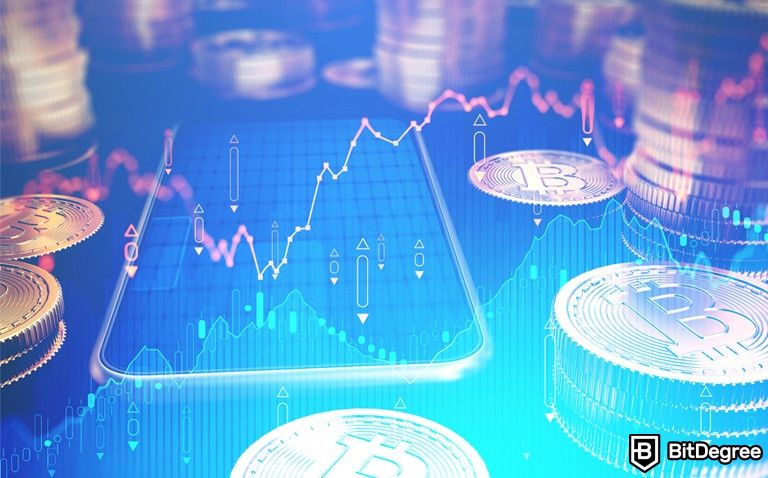 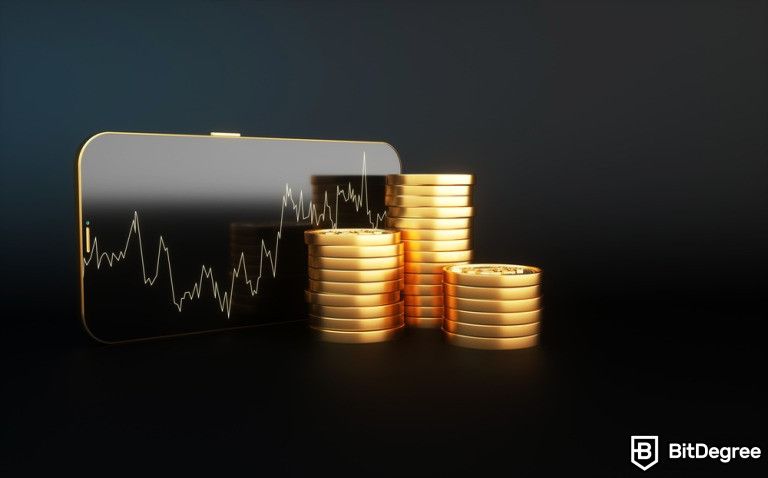