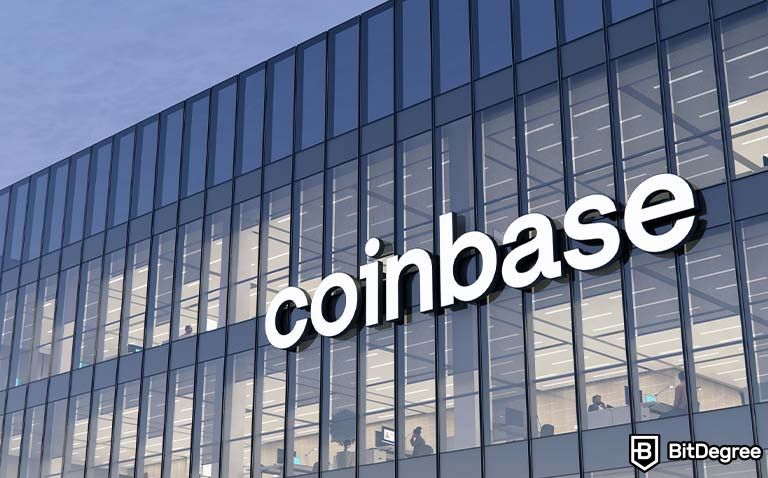 More than 100 people have sued Coinbase for improperly protecting their accounts.

Coinbase, an American cryptocurrency exchange platform established in 2012, is accused of failing to secure customer accounts, resulting in the loss of funds.

According to the class action lawsuit issued to the U.S. District Court for the Northern District of Georgia, Coinbase has allegedly harmed users by not allowing them to enter their accounts for a significant period of time. The class complaint reads: 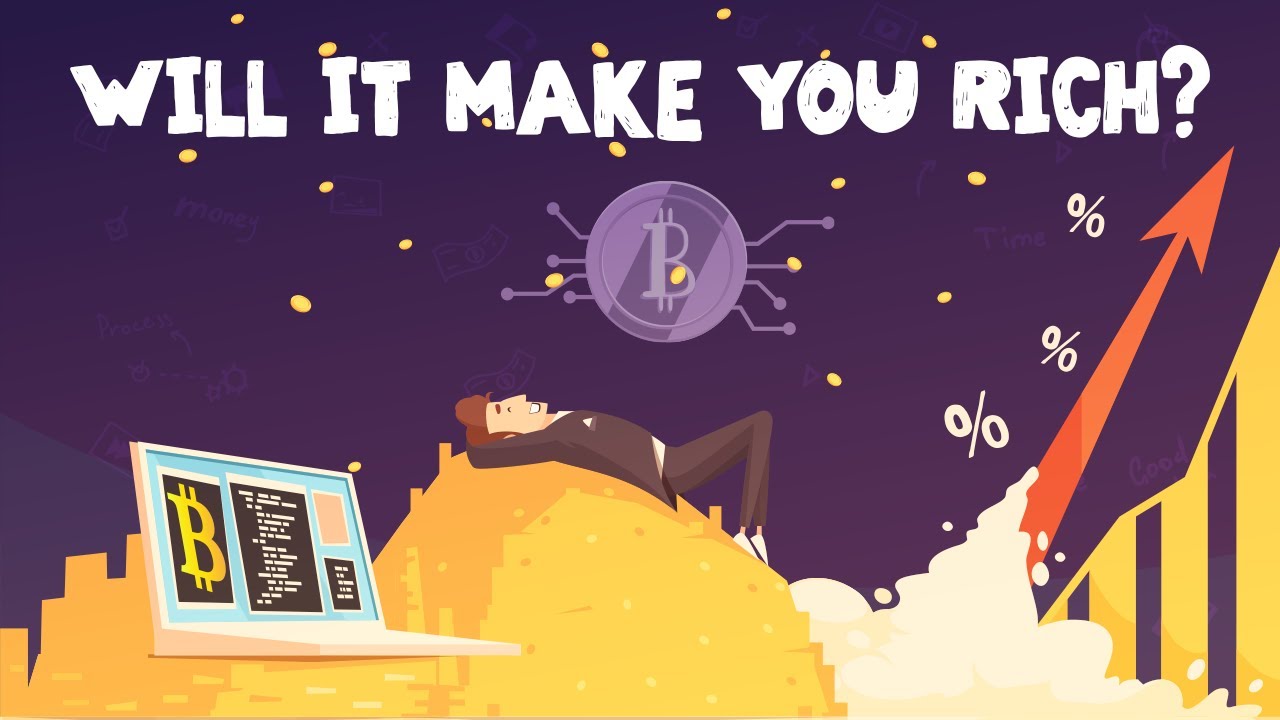 As a result of Coinbase’s conduct, Plaintiff and Class Members have been damaged through the loss of their wallet and account access, the assets and investments in those accounts, the theft of sensitive personally identifiable information stored in their Coinbase accounts, and, among other things, their investment opportunities.

The class complaint has been filed by more than 100 people, including the leading litigant George Kattula. The litigant’s attorney, John Herman, noted that there could be more victims.

"We are aware of a large number of fraudulent transactions in the accounts of Coinbase customers. We are encouraging all Coinbase account holders to review their accounts carefully and advise us promptly of any irregular activity," said John Herman.

Kattula aims to receive over $5 million in damages and prevent involved parties from providing certain services.

The lawsuit notes that Coinbase used the same strategy as in 2019 when customers were not allowed to enter their accounts for more than 6 months.

It is not the first time lawsuits against Coinbase are started. The U.S. District Court in Delaware received a Coinbase Global, Inc complaint accusing Coinbase’s leadership of making “false and misleading statements” regarding public listings.