Coinbase Gets Sued For Patent Infringement 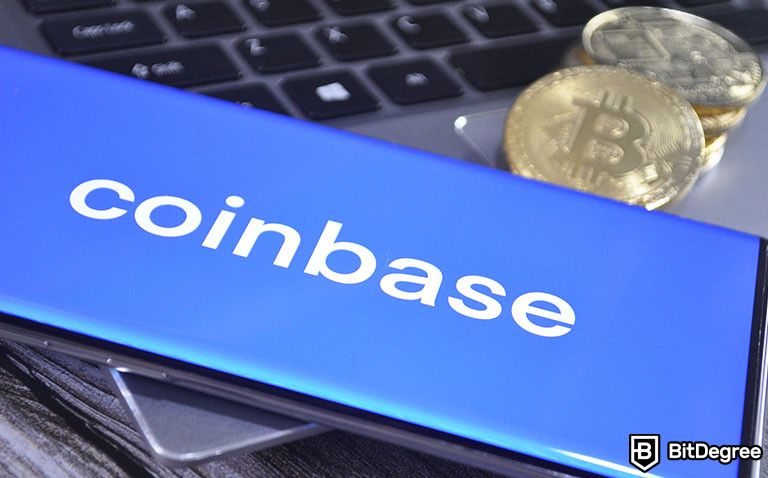 Coinbase gets involved in yet another lawsuit.

According to the lawsuit filed in the U.S. District Court in Delaware by a law firm representing Veritaseum Capital, Coinbase has allegedly violated the company’s “566 Patent.”

Veritaseum Capital seeks to receive at least $350 million in damages, claiming that Coinbase has “gained substantial profits by virtue of its infringement” while the company faced significant losses.

The lawsuit claims that Coinbase has allegedly imported “566 Patent” into its products and services.

The Vertaseum Capital founder and CEO used Twitter to clarify that, among other things, the patent is applicable for “PoS&PoW Ethereum, transfer of NFTs & Bitcoin.”

In the lawsuit, Veritaseum Capital highlighted that Coinbase is aware of the company’s stance, stating:

Back in July, Veritaseum Capital shared a report called “Coinbase: Forensic Analysis & Deep Dive,” claiming that there may be more crypto exchanges that used patent without permission.

It is not the first time Coinbase has been involved in a lawsuit. On August 15th, more than 100 people filed a class action complaint stating that Coinbase allegedly harmed users by not allowing them to enter their accounts for a significant period of time.