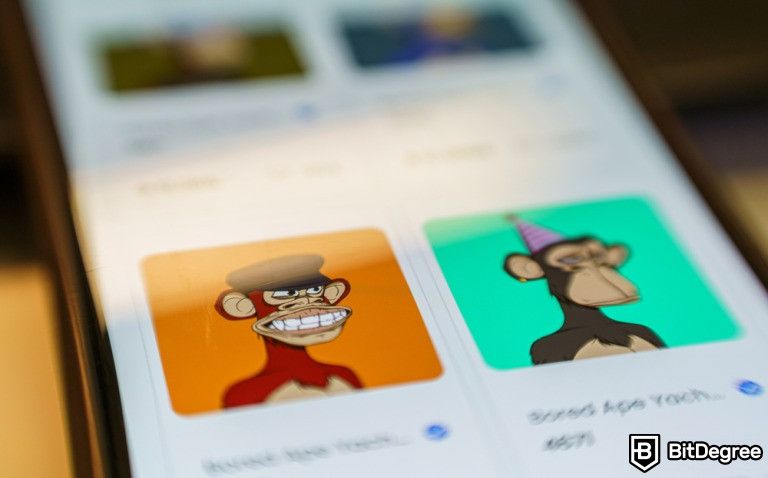 News outlet Buzzfeed published an article revealing the identities of the authors behind the Bored Ape Yacht Club collection NFTs.

While non-fungible tokens are considered digital art rather than currencies, they’ve managed to generate incredible value and demand, with some creators raking in millions of dollars from exclusive collections.

Therefore, people speculate if the creators of these successful NFT collections should have their identities revealed like developers of DeFi platforms and cryptocurrencies.

Also, according to the US Securities and Exchange Commission, company owners must disclose their true identities to prevent any malicious or illegal activity from happening on US soil.

Meanwhile, one journalist took it upon herself and unveiled the identities of the Bored Ape Yacht Club founders Gordon Goner and Gargamel by backtracking public information of the company behind the collection - Yuga Labs.

By linking both the addresses and the names associated with them, the journalist and author of the article Kate Notopoulos announced that "Gordon Goner" is Greg Solano, and "Gargamel" is Wylie Aronow. The rumors were later confirmed by Nicole Muniz, who is the CEO of Yuga Labs.

Based on the report, the journalist argues that running a "billion-dollar company" without revealing your identity causes concerns regarding the company’s integrity.

According to the Director of Transparency International Gary Kalman, NFT holders must be able to know from who they are actually buying these valuable assets, stating:

"Without transparency and openness, then everyday people that can’t do the due diligence that major corporations are doing, then that can create problems — and there’s no reason for it."

While the doxxing may seem like a self-explanatory thing, and that the creators of the BAYC collection might have revealed their identities beforehand, some Twitter users thought otherwise, calling out Buzzfeed on "doxxing people for clicks and ad revenue."

Likewise, the reporter received threats from some users, claiming to make her information publicly visible. However, Notopoulos took it lightly and dismissed the threat in a joking manner.

While the answer to the question of "who is in the right" between the two sides is unclear, the matter at hand could have been solved simply by asking the BAYC creators to reveal their own identities without making a fuss about it.

However, a recent doxxing on the DeFi protocol Wonderland brought some worrying news about one of the co-founders of the platform.