Block.one May be Facing a $4.1B Lawsuit From the EOS Community 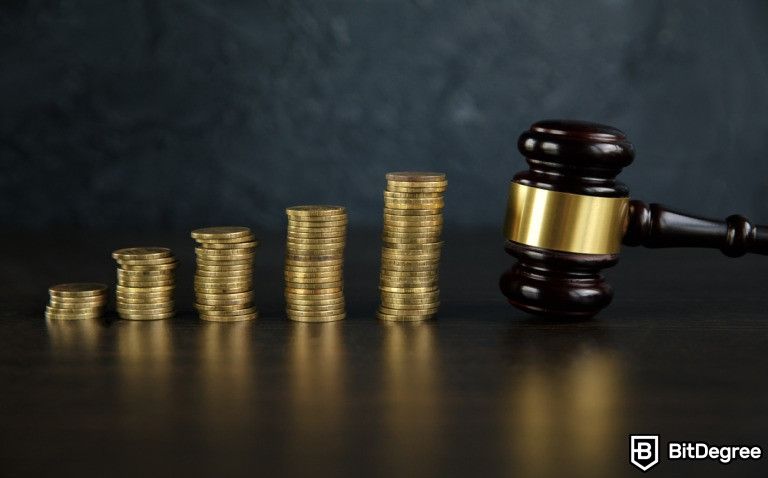 The EOS Network Foundation is looking to go against the developers of Block.one, and pursue "legal recourse" for $4.1 billion.

EOS was created by Block.one in 2018, with a lot of controversy floating around it after its release. Initially, the platform offered users to purchase of EOS tokens which were sold for over $4 billion.

After the release of the EOS Network and the initial coin offerings, it never managed to take off. Just years later, the project stagnated, and the price of the EOS coins slumped hard, with some people that participated in the project saying that multiple developers left the network as it wasn’t going any further.

In 2019, Block.one had to pay a $24M penalty to the SEC due to the number of unregistered tokens that were sold for $4B. Funnily enough, the creators got to keep the rest of the funds without any obligations to the community.

Meanwhile, the EOS Network Foundation, or the EOS Community, feels betrayed, and now seeks to make their initial investments back.

The founder of the EOS Network Foundation Yves La Rose announced that his team will be taking the creators of EOS to court, hoping to retrieve $4.1B in damages.

Likewise, the foundation announced a blog post, stating that a law firm from Canada will "investigate Block.one’s past actions and promises vis-à-vis the EOS community and EOS investors to determine what legal avenues are available to seek redress."