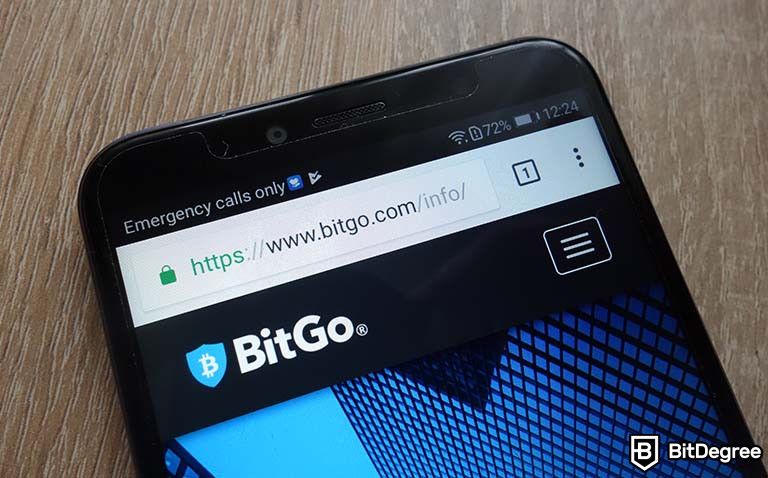 BitGo followed through with its intentions and sued Galaxy Digital.

According to the tweet shared on the company's official account, BitGo aims to claim more than $100 million in damages after Galaxy Digital canceled its acquisition.

In its Twitter announcement, BitGo notes that it has filed a lawsuit with Delaware Chancery Court and allows Galaxy Digital to edit allegations before “the complaint becomes public” on September 15th.

The initial news about Galaxy Digital's plans to acquire BitGo with a $1.2billion deal started surfacing back in May. However, after three months, Galaxy Digital scrapped the idea claiming that BitGo failed to provide “audited financial statements for 2021.” Galaxy Digital stated that due to this reason, no compensation should be paid.

It seems that BitGo believed differently. On August 15th, BitGo issued a blog post claiming that it provided all the necessary data to grant its audited financial statements to Galaxy Digital and threatened to take the company to court.

Either Galaxy owes BitGo a $100 million termination fee as promised or it has been acting in bad faith and faces damages of that much or more.

The news about the lawsuit comes on the same day as BitGo announced the launch of its Wealth Management platform. The program will allow “registered investment advisors (RIAs) and broker-dealers to have direct and easy access to digital assets with the highest level of compliance and security.”

In other news, back in June, BitGo joined forces with NEAR foundation to provide support for NEAR’s native token NEAR, its network, and various digital assets.