Bitfinex Hacker Moves $2.5B Worth of Bitcoin to an Unauthorized Wallet 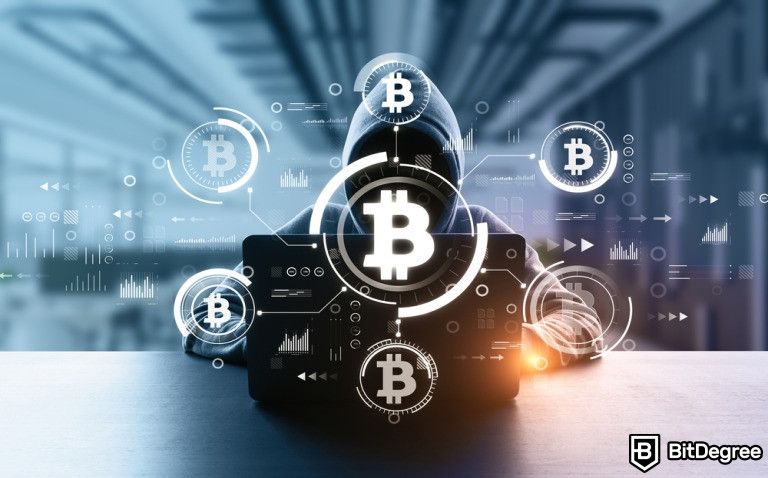 Crypto wallets, controlled by hackers that targeted Bitfinex in 2016, have seen some serious activity, with over 64k BTC in transferred assets.

While the Bitfinex Hack happened almost 6 years ago, the people responsible for breaching the cryptocurrency exchange are still unidentified. The total number of stolen assets reportedly amounted to 120K BTC, worth almost $74M at the time of the hack. Based on current prices, that amount of Bitcoin would be worth almost $4.6B.

Just recently, the addresses that were previously flagged as the ones belonging to the hackers, made multiple transactions, with the largest being exactly 10K BTC, worth over $383M at current prices.

According to the blockchain tracking system Whale Alert, the wallet, connected to the Bitfinex hacker, made even more BTC transactions to unknown wallets. The hackers’ wallet currently holds over 94k Bitcoins and is worth somewhere around $3.6B.

However, the hackers are unable to cash all of their BTC out, because the wallet, linked to the assets, is flagged by centralized exchanges. With that being said, such amounts of BTC, according to crypto investor Alistair Milne, can be used to manipulate the market, and cause unnatural price fluctuations of cryptocurrencies.

At the time of writing this article, Bitcoin has been on a slight uprise after a major slump, with a 2.97% increase over the past 24 hours, averaging $38,416.