Binance, one of the largest crypto exchanges established in 2017, has reportedly recovered more than 83% of all funds stolen from the automated market maker protocol Curve Finance.

According to the tweet shared by Binance CEO and founder Changpeng Zhao (also known as CZ), the crypto exchange froze $450,000 worth of assets and is now trying to return them to the DeFi protocol. 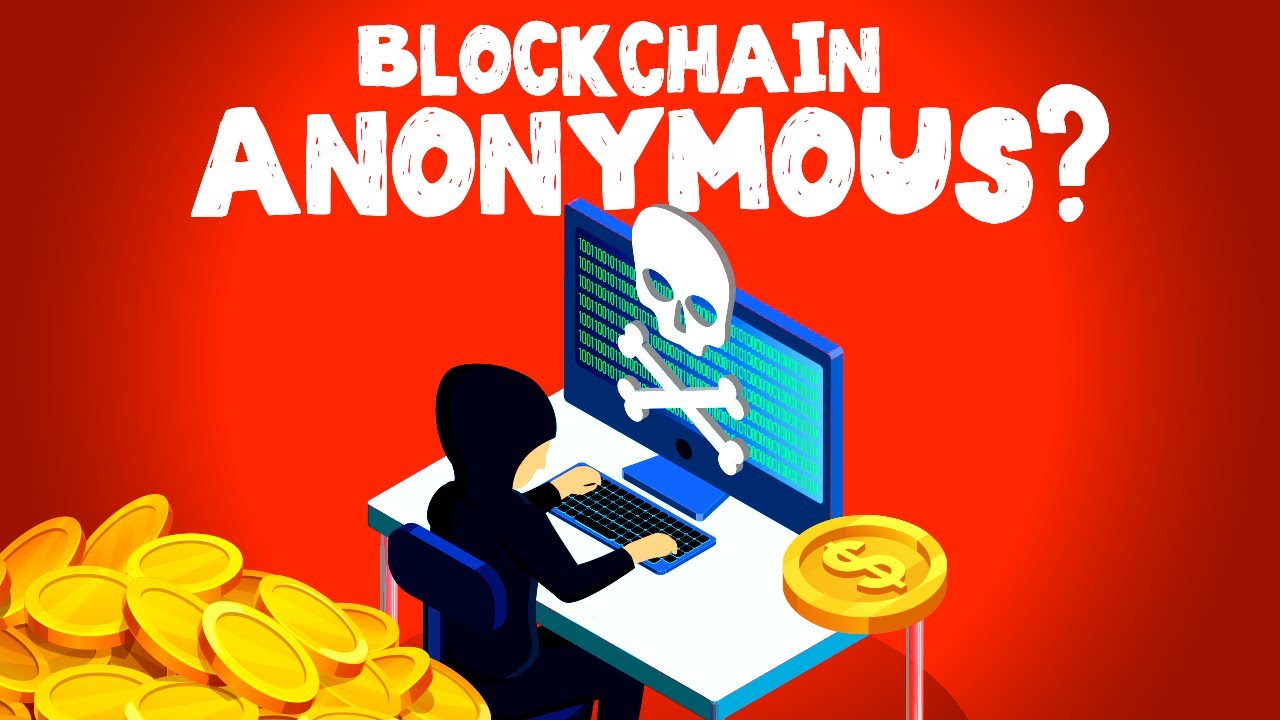 Zhao claims that the thief was attempting to transfer these funds in a selection of ways, however, was caught red-handed by Binance.

Curve Finance was attacked by an unknown hacker on August 9th. The DeFi protocol used Twitter to share announcements and updates about the ongoing exploitation of their funds. Although Curve Finance acted fast and solved the problem in about an hour, the hacker managed to drain the protocol for around $537,000.

Many have speculated how this hack was accomplished. It seems that the hacker has changed the domain name system (DNS) protocol entry to an identical version of Curve Finance’s website. While users thought they were using Curve Finance to complete their transactions, the hacker stole their funds.

After the hack, the thief attempted to transfer the stolen funds into various crypto exchanges and mixers. The hacker was also caught by FixedFloat, which reportedly has frozen 112 ETH, which values around $191,000.

Although it seems that recent news about ongoing hacks is falling one after another, the companies may have hope of getting their funds back. For example, Nomad has issued a 10% bounty program for white hats to return stolen funds, and it seems to be working. As of August 8th, the company has received around $32,6 million worth of crypto back.

This year has been major for crypto hackers. Back in March, Axie Infinity Ronin Bridge was robbed for more than $600 million. Another hack happened in February when Wormhole lost $325 million.