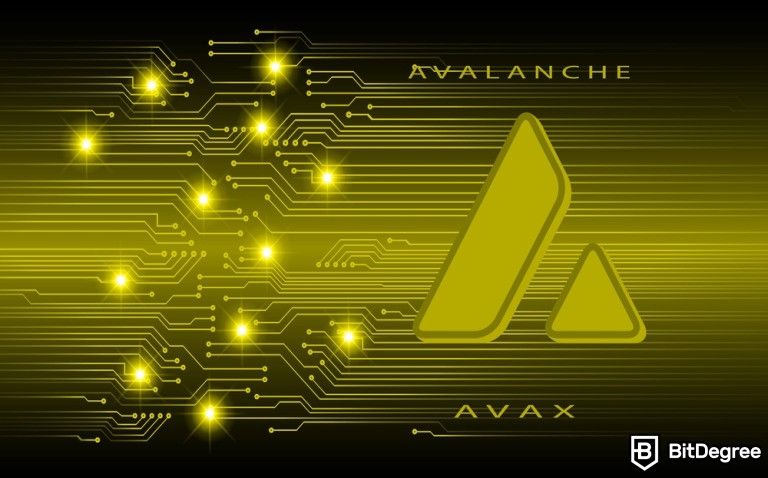 Since the launch of its Ethereum bridge in 2021, the Avalanche Network was able to complete transfers between the Ethereum (ERC-20 tokens) and NFT (ERC-721) blockchains, and has now paved the way for third-party bridges to enter the network.

The introduction of Narni will enable much faster and cheaper transactions between the two blockchains in comparison with Avalanche’s bridge. According to the official post, the Narni bridge boasts 90% smaller gas fees, and five times faster transactions.

With Narni already on board, the Layer 1 blockchain network seeks to expand its third-party bridge collection. Avalanche’s WASM and EVM virtual machine support will make way for other sub-chains to operate under the network.

Avalanche is an open-source Proof-of-Stake (PoS) platform that operates under smart contracts, and can run various blockchain networks and dApps. It has its own native token AVAX which has seen exponential growth over the past year, and currently sits at an average price of $92.92.

Umbria is a DeFi protocol that can run dApss on the Ethereum blockchain. Its Narni bridge enables much faster and cheaper cross-chain transactions, currently offering a 4 minute average transaction time, and approximate cost of $4 to $9 per transfer.