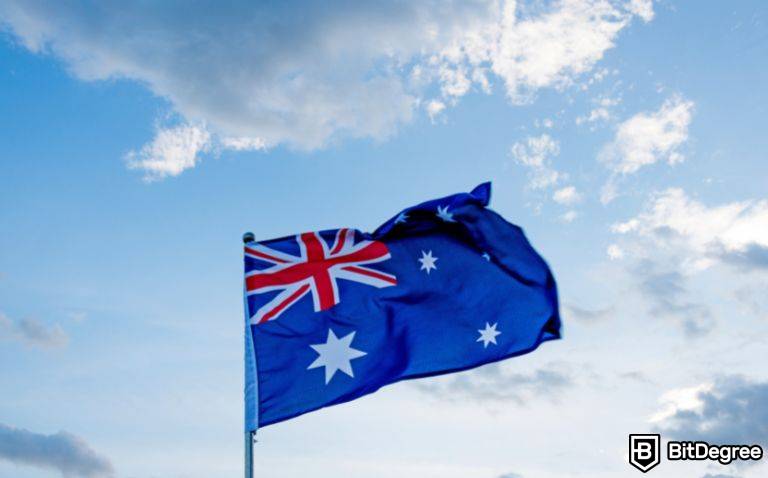 Australia has cemented its position as a leading nation in the adoption of cryptocurrency, recent data shows.

Australia currently has 234 crypto ATMs, placing it behind only the United States and Canada. The country now boasts the third-highest number of crypto ATMs in the world.

According to the data from Coinatmradar, Australia only recently overtook Spain to claim the third spot.

In just a matter of weeks, Australia installed 16 new machines. Further, the country has deployed 99 crypto ATMs in the last three months of 2022 alone. Despite a year-long bear market and global economic uncertainty, the expansion of crypto ATMs in Australia shows a growing demand for the crypto industry.

In January 2023, the city of Coolangatta welcomed its first Bitcoin (BTC) ATM with integrated Lightning Network capabilities. This further demonstrates the nation's commitment to innovation in the crypto space.

However, recently there has been an introduction of stricter regulations surrounding cryptocurrency in Australia.

Last month, Australian Prime Minister Anthony Albanese announced that his administration is working to improve the regulation of crypto services. This includes the publication of a consultation paper early in 2023.

According to multiple sources, the paper will determine which digital assets will be subject to legal regulation, as well as the potential introduction of a new custody and licensing regime.

Despite the stricter regimes, Australia's impressive growth in this area is a clear indication of its increasing importance as a player in the digital currency arena.

Meanwhile, the United States and Canada still dominate the global crypto ATM market. Their total accounts for an overwhelming 94.4% of all machines.