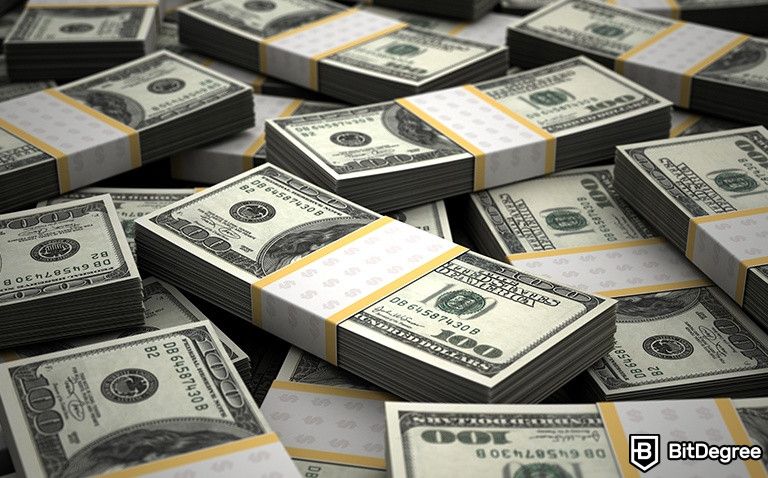 The company has now collected a total of $350 million through a number of investment rounds.

Aptos Labs, a Layer-1 blockchain developer, has recently announced that it secured $150M in a Series A funding round co-led by FTX’s VC arm FTX Ventures and Jump Crypto, a research-driven quantitative trading firm. 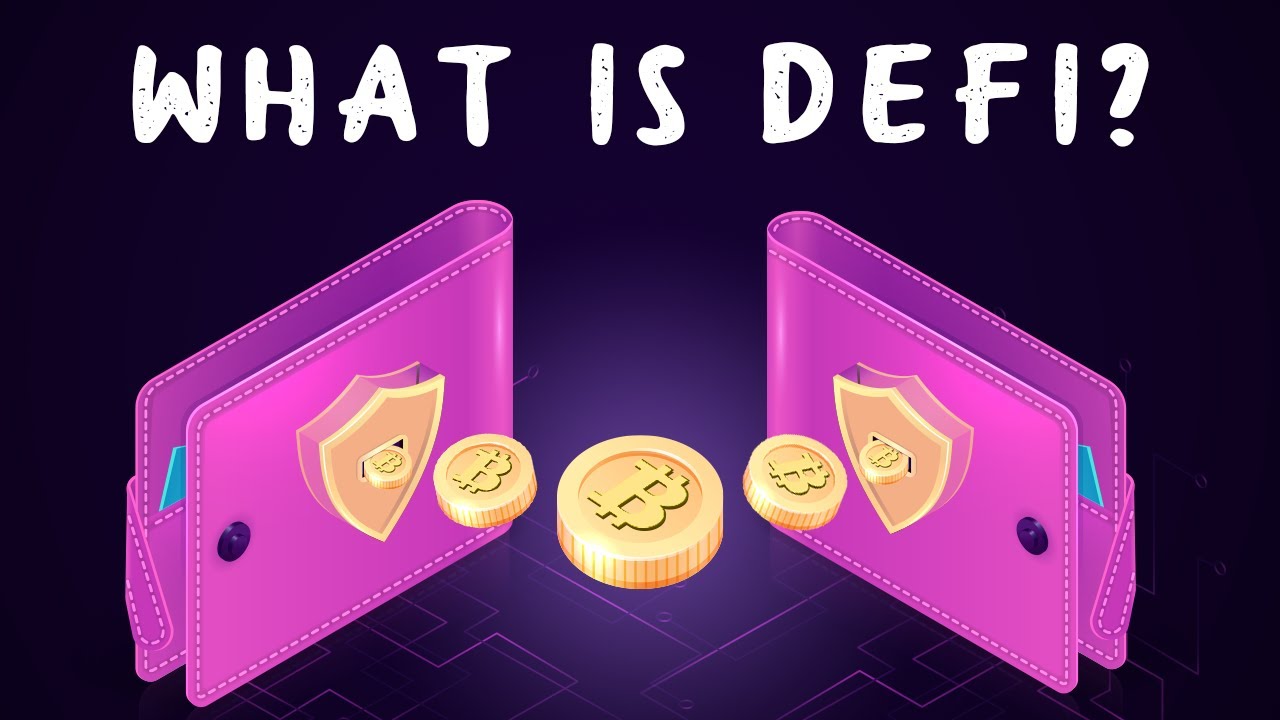 According to the official announcement issued on July 25th, the startup, developed and launched by ex-Meta employees Avery Ching and Mo Shaikh in 2021, will leverage the fresh capital to further its ambition of creating “the safest and most scalable Layer-1 blockchain.”

The fundraiser was also backed by a number of prominent investors, including Andreessen Horowitz (a16z), Multicoin Capital, Circle Ventures, Apollo, Franklin Templeton, Superscrypt, and Griffin Gaming Partners. The official report read that the round brought Aptos Labs' valuation to $2B, as it now has raised a total of $350M.

Mo Shaikh, CEO of Aptos, commented on the initiative and noted that the funds will contribute massively to growing the company’s product “that ushers in users from around the world to experience the benefits of decentralization.”

Likewise, Ramnik Arora, an investment partner at FTX, also mentioned that Aptos Labs is creating a safe and easy-to-use product that will eventually attract billions of users in the upcoming years.

Back in March, Binance’s VC company Binance Labs lent a helping hand to Aptos in order to "accelerate the adoption of the decentralized ecosystem.”

It seems as though the current crypto bear market hasn’t fazed VC firms to pour significant amounts of money into blockchain and crypto-driven projects. For instance, in Q2 2022, venture firms invested almost $15B into such industries.

To mention a few, earlier in July, a decentralized finance (DeFi) lending protocol Morpho Labs collected $18M in funds, while Halborn, a blockchain security company, raised $90M in a funding round led by DCG and Castle Island Ventures.