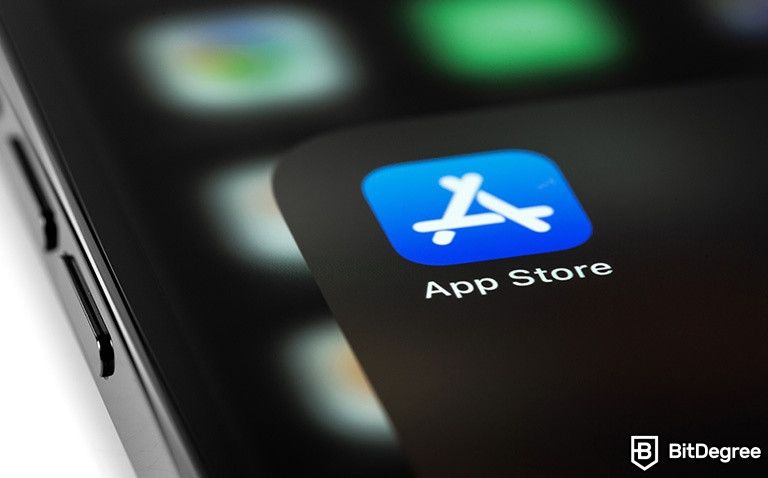 App Store aims to take a hefty commission fee from every NFT sold through an iOS app.

According to the report shared by The Information, Apple aims to collect a 30% commission fee from any NFTs sold through iOS apps.

It is worth noting that a standard NFT marketplace commission rate is around 2.5%. Therefore, it is not surprising that the NFT community is furious with Apple's decision.

Florian Mueller, a tech blogger, used Twitter to comment on the news stating that Apple’s commission fee ambitions are “abusive but consistent.” On top of that, Epic Games CEO Tim Sweeney also expressed his thoughts on Twitter, claiming:

Now Apple is killing all NFT app businesses it can’t tax, crushing another nascent technology that could rival its grotesquely overpriced in-app payment service. Apple must be stopped.

On the other hand, Web3 mobile gaming firm's Limit Break CEO Gabriel Leydon noted that the NFT community is focusing on the negative while selling NFTs on the Apple App Store “could put an ETH wallet in every single mobile game onboarding 1B+ players!”

Based on the report, NFT marketplace Magic Eiden has removed its services from the App Store after finding out about the hefty fee. Apple has allegedly offered Magic Eiden to lower the rates to 15%. It is unclear what happened, as the Magic Eiden app is still listed on the App Store.