Sass, Less, and Others: Which CSS Preprocessor Should You Choose?

CSS preprocessor is a program that allows you to extend the functionality of pure CSS. How do you choose the best CSS preprocessor? Find out in this guide. 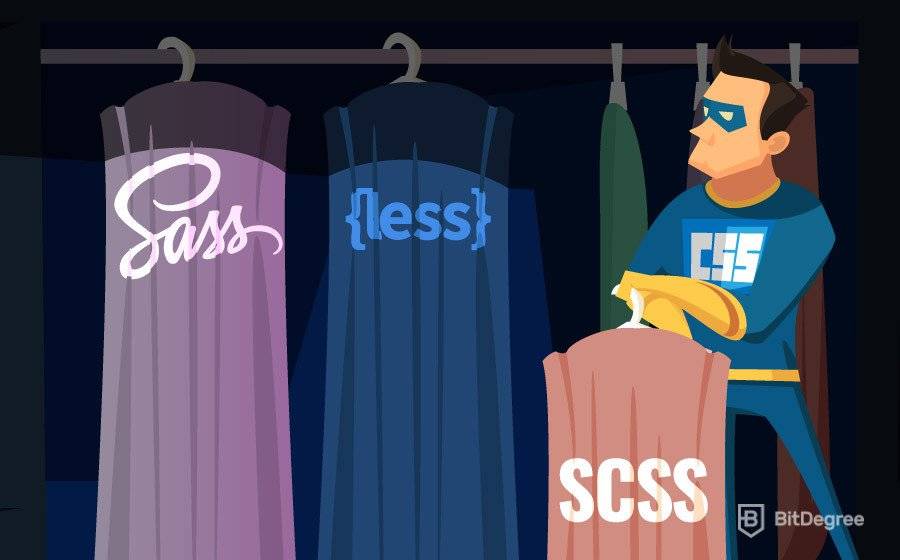 Working with front end, you cannot avoid CSS (Cascading Style Sheets) – it defines the way each website looks in the browser. Along with HTML and JavaScript, CSS is considered to be one of the three main technologies used for the web. However, some argue it's a bit primitive and hard to maintain. CSS was initially released in 1996, and while there were and still are constant updates, the basic syntax hasn't changed much. This is where a well-chosen CSS preprocessor can come in handy.

First of all, what is a CSS preprocessor? 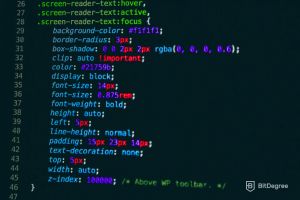 Internet browsers only understand and listen to CSS, so it cannot be simply replaced by a completely new language. However, it does have certain limitations, which might not feel significant in small projects, but do take their toll when you're dealing with huge stylesheets. To work around this problem, developers use CSS preprocessors. In their essence, preprocessors are programs that have their own unique syntax. After you write your code, they compile it to pure CSS.

The reason we're using CSS preprocessors is to add extra functionalities that CSS wouldn't otherwise have. For example, you could have nesting or inheritance selectors, as well as mixins (reusable declaration bundles). The handy additional features let you be more efficient in your daily work and provide you extra scalability.

Which CSS preprocessor should you use?

Choosing a CSS preprocessor is not an easy feat. Just like with most information technologies, you have a variety of choices, each with its own advantages and a passionate user base. To make a choice, you need to know your options, recognize their strengths, and understand differences.

First introduced in 2006, Sass (Syntactically Awesome Style Sheets – a nice play on the official name of CSS) is considered to be the pioneer of CSS preprocessors. No wonder it is also the most popular! Sass is also used in Bootstrap 4, which is currently one of the most widely used front end frameworks in the world and thus a prominent trendsetter in the IT world. 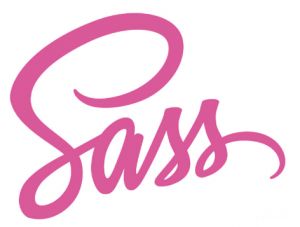 As of now, it has two separate syntaxes: Sass and SCSS. While only the first one existed in the first versions of the preprocessor, the team got worried it might be a bit too different from plain CSS. Therefore, they presented a new syntax called SCSS (Sassy CSS) in the third version. The files can also have either an .sass or an .scss extension.

The main difference between Sass and SCSS is that the latter uses semicolons and brackets in the same way CSS does. Sass, on the other hand, does not – plus, it uses an equals sign instead of a colon for assignment. While SCSS is now officially the main syntax of the Sass CSS preprocessor, there are no plans to ever deprecate the original version. Some developers claim it's actually more readable due to being more concise. However, SCSS is much easier to both learn and integrate to CSS.

Less (Leaner Style Sheets) first appeared in 2009. It was influenced by Sass, but had its own influence on the later introduced SCSS format. Why? Because unlike the first version of Sass syntax, this CSS preprocessor was originally created with an intention to be as similar to pure CSS as possible. Not only this meant a smoother learning curve, but you could also use any pre-written CSS code as valid in Less. The Less CSS preprocessor itself is written in JavaScript, which also simplifies setup.

Comparing Less vs. Sass, we will see they are a lot alike in their basic functionalities. Both of them allow nesting, importing and using variables. However, in Less, you can also hoist variables and extract certain components from a color that you could not with Sass – namely, hue, saturation, luminocity, and brightness. On the other hand, Sass allows you to use if statements and interpolate them in selectors and property names. Its syntax also contains ternary operators and nesting collectors – and Less, unfortunately, does not.

Another little disadvantage of Less is that is uses the @ symbol for variable declaration (Sass uses the $ sign instead). However, in CSS, @ can also be used for keyframes and media queries. This might cause a little confusion when reading the code.

Another CSS preprocessor called Stylus appeared on the market in 2010. While it has a noticeably smaller user base than Sass or Less, it's worth to have a look at. Stylus is written in Node.js and is therefore an attractive option to those already familiar with the environment. It also has useful built-in functions and mixins.

What makes Stylus distinct first and foremost is its flexibility: colons, semicolons, and commas are all optional. Furthermore, you don't need curly braces to define code blocks: instead of symbols, Stylus uses indentations for that. As for variables, you may use the $ sign like in Sass... But you might also skip it. No big deal.

All of this lets you type less and have a cleaner code. Unfortunately, some developers actually find this flexibility to be a flaw. Having no clear identifiers makes the code hard to read and understand, especially in bigger projects. What you get is a freedom-caused anarchy, so to speak. If we compare Stylus vs. Sass, the latter clearly has an edge with its easily readable code. 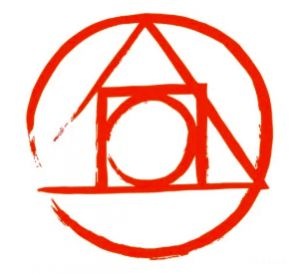 Let's start off by stating one thing clearly: PostCSS is not actually a CSS preprocessor. While the team did use the term at first, they later addressed their mistake. It can be used as a preprocessor, a postprocessor – actually, a processor of all kinds which can also help you optimize, clean your code, and perform all sorts of other tasks. PostCSS is, in its essence, an API with a ton of empowering JavaScript plugins available (you can write your own as well). Using them, you can process CSS and create custom tools.

PostCSS was initially released in 2013 and is currently on version 7. You can use it with both plain CSS syntax and that of the preprocessors mentioned above. What gives it a slight edge over Sass, Less, and other CSS preprocessors is modularity. It allows you pick and choose the features you need, as well as to work faster. No wonder its popularity is rising rapidly – there have even been public declarations that it might be used in the upcoming version of Bootstrap. 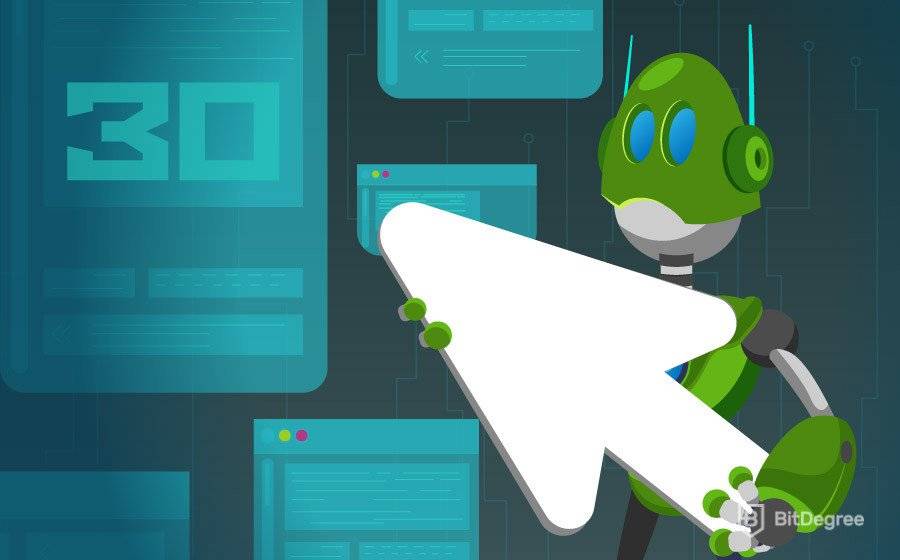 Selenium Interview Questions: 30 of the Most Important Ones 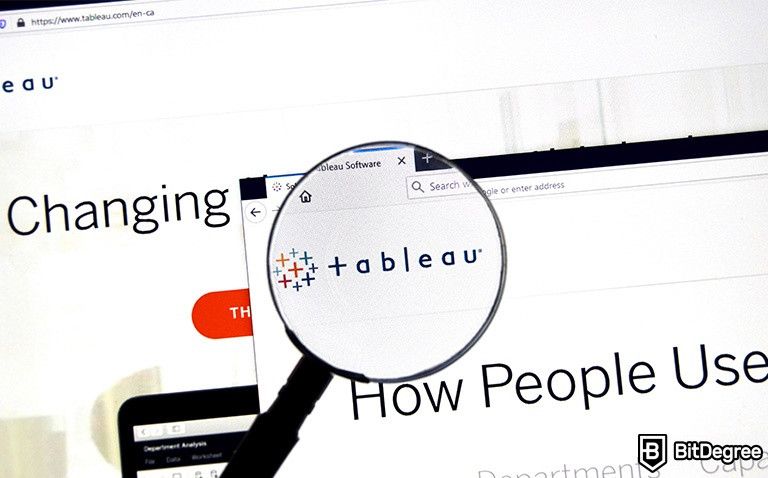 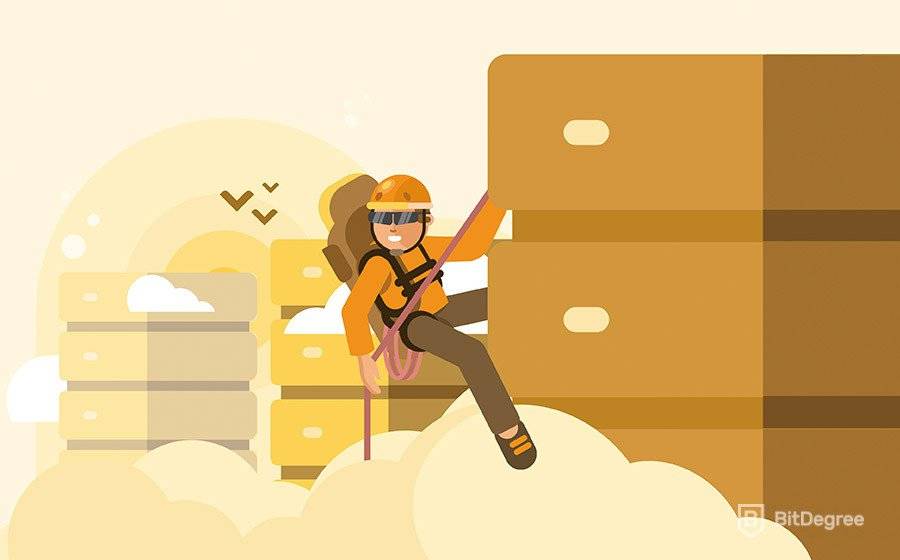 The Best Way To Learn SQL: an Easy Way to Learn

What else there is to know?

CSS preprocessors add a necessary step of compilation, which can slow down both development and debugging. The final generated CSS file can also be rather big as well.

However, the advantages far outweigh the disadvantages at this point. Variables, mixins, nesting, multiple extra functions – all of these features make writing and maintaining a code much more convenient. Choose a preprocessor you feel the most comfortable with and enjoy the extended functionalities of CSS now!

not a fan of sass

outdated preprocessor and that's all about it

Just can't stand the different structure nere - why no identifiers? I understand the code is cleaner, but it's also way harder to understand it.

I have used both sass and scss and can confirn sass is better. It has been used for nearly two decades now and it has establish the brand through the years - no bugs, no errors, everything worked fine

still don't have a clue what's css after reading this

thanks for the review

now i know which predecessors are better thanks

CSS preprocessors are programs that have their own unique syntax. Since CSS has limitations, which might not feel significant only in small projects, developers use CSS preprocessors, which add extra functionalities to a CSS language.

What's the main difference between Sass and SCSS?

The main difference between Sass and SCSS is that the latter uses semicolons and brackets in the same way CSS does. Sass, on the other hand, does not. Additionally, it uses an equals sign instead of a colon for an assignment. SCSS is much easier to both learn and integrate into CSS. 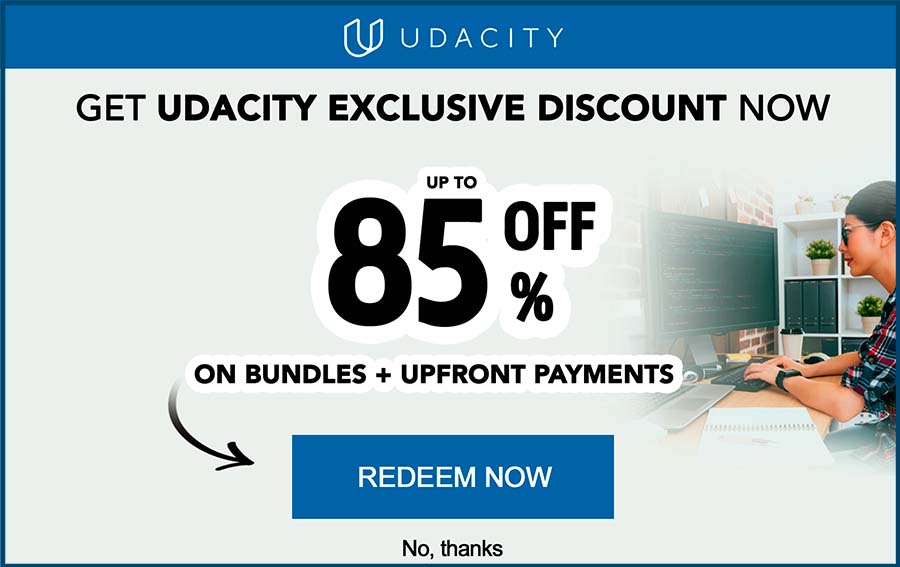