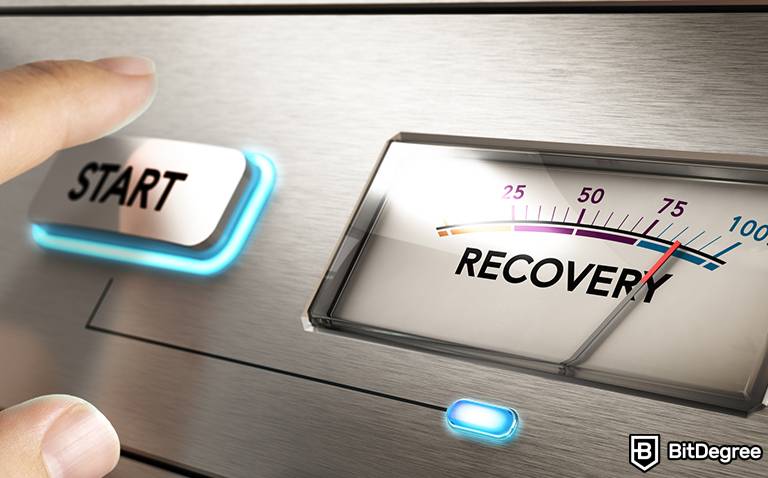 After dropping his plans to sue YouTuber Coffeezilla, Logan Paul unveils a 3-step recovery plan for his NFT project, CryptoZoo.

Logan Paul, an American YouTuber and social media personality known for many controversial decisions, has unveiled a recovery plan for his non-fungible token (NFT) project, CryptoZoo.

According to the video announcement shared on Twitter, Paul and his team aim to fix the CryptoZoo project and make things right with his supporters by executing a 3-step plan. 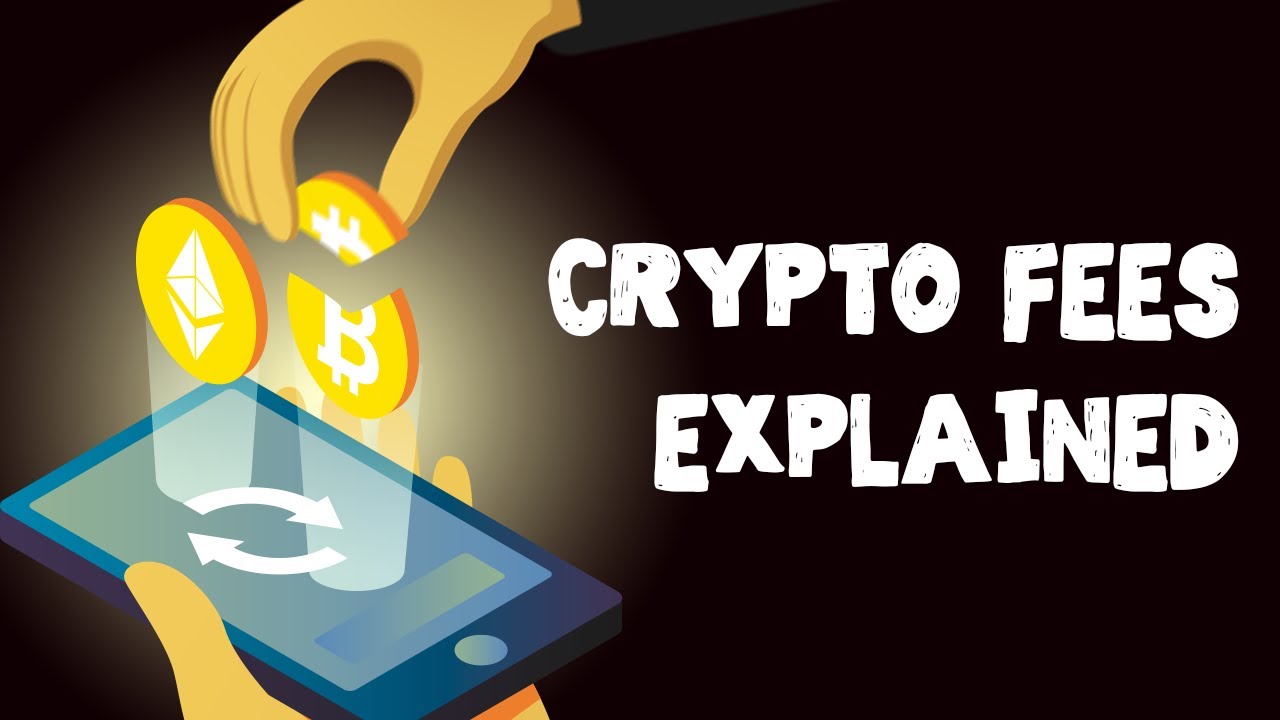 Logan Paul revealed that the first step in his recovery roadmap is to burn all ZOO tokens owned by him and CryptoZoo co-founder Jeff Levin. The man claimed that the move to burn their tokens would make Paul and Levin “have no financial upside” in the game.

According to Paul, the second step in his recovery plan is to offer a reward program to “disappointed players.” The YouTuber noted that customers will be able to burn their NFTs for the mint price of 0.1 Ethereum (ETH).

Moreover, Logan Paul claimed that he is set to personally commit 1,000 ETH (worth around $1.5 million) to the reward program. At the time of the announcement, Paul noted that his investment was worth approximately $1.3 million. However, since then, Ethereum’s price has increased. At the time of writing, Ethereum retails for $1,575.30.

Lastly, Logan Paul noted that the final step in his recovery program is to “finish and deliver the game as outlined in the whitepaper.”

A YouTuber concluded his announcement by stating:

To say I am disappointed in how this was handled internally is an understatement, there’s a full internal investigation going on along with an audit and we are going to pursue full legal action for whoever needs to be held accountable.

Apart from discussing CryptoZoo’s recovery plan, Logan Paul addressed the situation with a fellow YouTuber Coffeezilla, who posted several videos about Paul’s NFT project. Paul claimed he was no longer planning to sue Coffeezilla as it won’t “help Cryptozoo holders.”