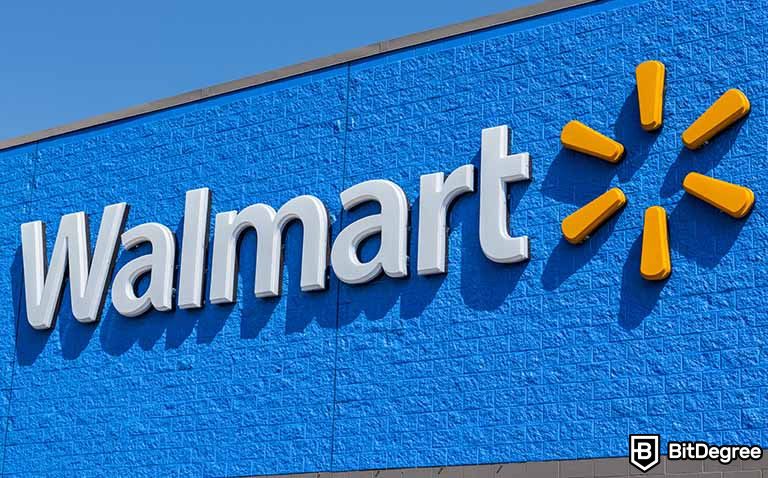 Walmart, an Arkansas-based multinational retail corporation widely known for its grocery stores across the US, has announced the launch of unique Metaverse spaces.

According to the announcement shared on September 26th, the company is launching two spaces, Walmart Land and Walmart’s Universe of Play on Roblox.

Roblox is a metaverse platform designed for millions of users to engage in 3D and immersive experiences.

When talking about the launch of its spaces on Roblox, Walmart US chief marketing officer William White noted:

Roblox is one of the fastest growing and largest platforms in the metaverse, and we know our customers are spending loads of time there. So, we’re focusing on creating new and innovative experiences that excite them, something we’re already doing in the communities where they live, and now, the virtual worlds where they play.

Walmart Land will “bring the best fashion, style, beauty, and entertainment items.” The space will include virtual merchandise stores, a Ferris wheel, and earnable tokens or badges. The company distinguishes three experiences: Electric Island, House of Style, and Electric Fest.

Electric Island will include dance challenges, a DJ booth, a Netflix trivia game, and a piano walkaway. House of Style will allow users to enjoy a virtual dressing room offering products from Lottie London, af94, Bubble, and so on. Electric Fest will be launched in October with performances of Madison Beer, Kane Brown, and YUNGBLUD.

On top of that, Walmart’s Universe of Play will give a chance for users to explore different toy worlds, earn virtual goods, and complete challenges. The space will include games with products and characters from Jurassic Park, L.O.L. Surprise!, Paw Patrol, and so on.

"We’re showing up in a big way – creating community, content, entertainment and games through the launch of Walmart Land and Walmart’s Universe of Play,” said William White.

The news about Walmart’s plans to join Metaverse broke in December 2021. The company filed a patent with the United States Patent and Trademark Office for “digital currency” and “digital token.” Soon after that, Walmart filed a separate application for the trademark in virtual and augmented realities.