VTB Factoring, a subsidiary of the Russian-based VTB bank that provides factoring services since 2009, has reportedly partnered up with an early-stage VC Lighthouse Capital to carry out its first significant deal, involving digital finance assets.

According to the official report released on June 29th, the recent deal was Russia’s first cash-backed digital financial asset transaction, much the same as the issue of short-term commercial bonds. 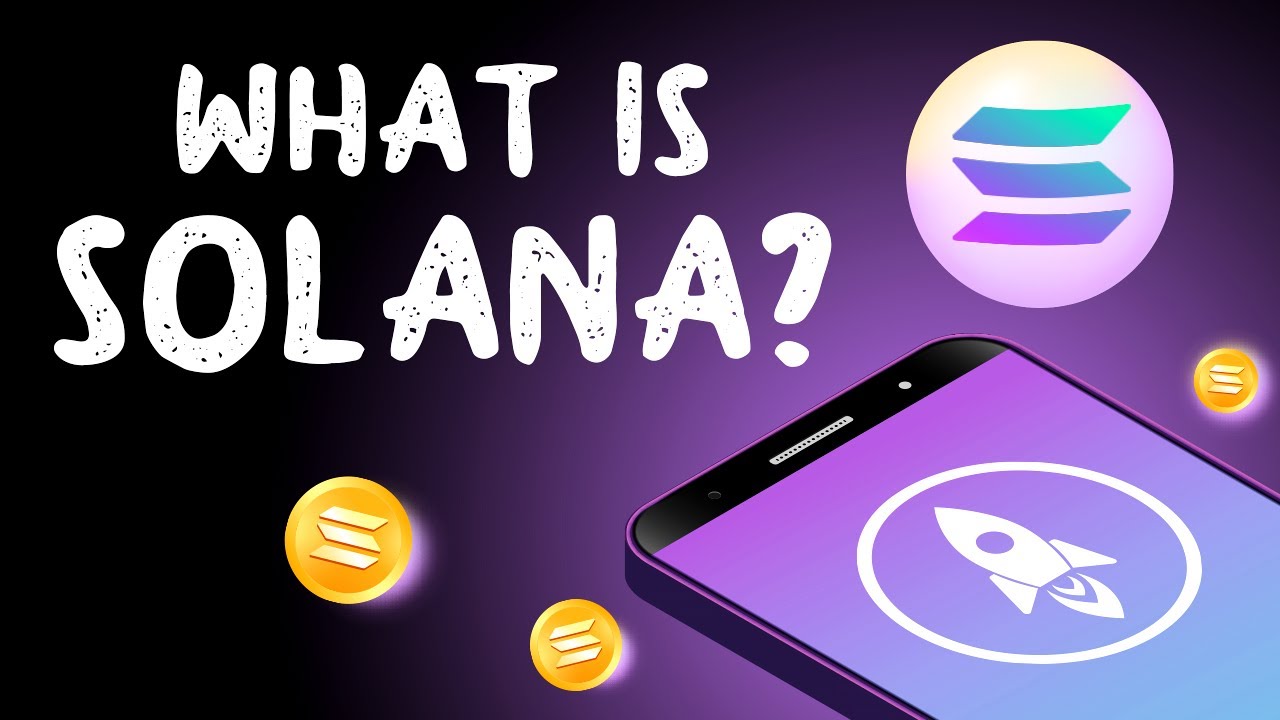 On top of that, the report indicated that VTB Factoring also managed to receive Metrowagonmash’s debt pool, tokenized through Lighthouse. The subsidiary of the bank noted that by doing so, it was able to carry out the first issue and “placement of digital financial assets secured by cash.”

CEO at VTB Factoring Anton Musatov mentioned that the new technology of financing commercial debt is very crucial as it “significantly eases access to capital for Russian business.” He added:

“Apart from the standard factoring procedure, [here] a client shouldn’t necessarily sign a service contract to sell its debt pool. The issuer’s readiness to tokenize it and the factoring bank’s decision to acquire it.”

The official documents revealed that around 10k tokens were issued at a price of 500 roubles, estimated at $9.87, per token.