Vauld Granted Another Extension in Creditor Protection By Singapore Court 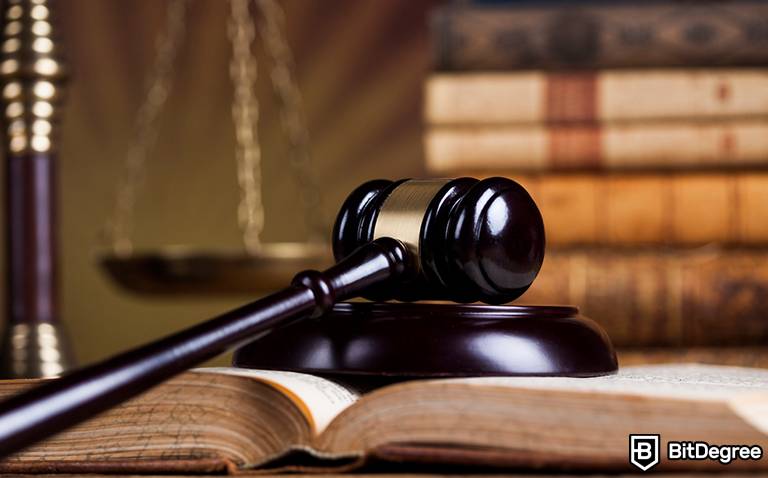 The crypto lender, Vauld, has been granted yet another extension by a Singapore court in its creditor protection period until Feb 28.

According to multiple sources, the company has yeeet to come up with a revival plan.

In July 2022, the crypto lending platform Vauld halted all operations, including deposits, withdrawals and trading for its 800,000 users. Further, in August, Vauld was granted a three-month moratorium to develop a restructuring plan for the business and provide a better outcome for its creditors.

At that time, the judge denied the company's request for a six-month protection period, citing concerns that a lengthier moratorium would not receive adequate supervision and monitoring.

Yet, Vauld was given a deadline of Jan 20th to develop a restructuring plan.

So for the second time, the Singapore high court has given Vauld more than a month extension to close negotiations on fund management. The crypto lender has reportedly received bids from two digital-asset fund managers to take over the management of the tokens that are stuck on its platform. Sources say that the discussions with the fund managers are at an advanced stage.

The company is also currently embroiled in a dispute with Nexo Capital, which is attempting to acquire Vauld, even from the beginning of the first moratorium.

However, in an affidavit to the court, Vauld reiterated that it will not proceed with any deal with Nexo. This comes after Bulgarian police recently raided Nexo's office in Sofia as part of an investigation into suspected money laundering and tax crimes.

Like many other crypto lending companies, Vauld appeared to be struggling in the wake of last year's digital-asset market downturn. No representative has talked about this yet.

In other news, new rules for crypto custody service providers are being rolled out by the Thai SEC.