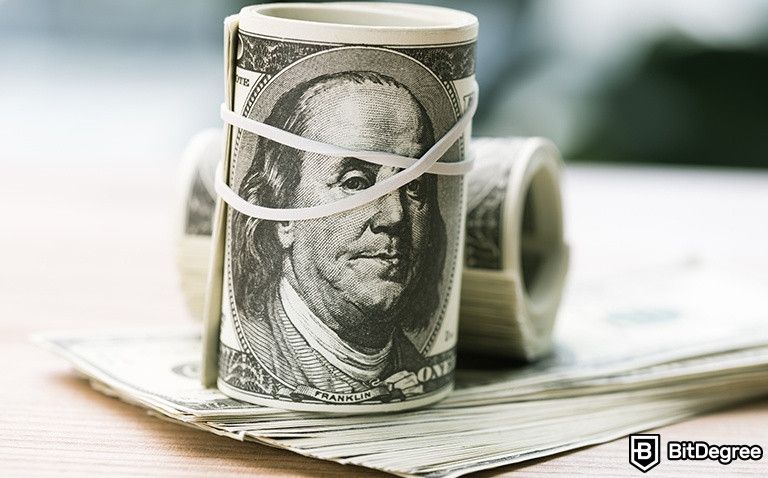 Unstoppable Domains, a Web3-based digital identity service firm, has recently announced that it secured $65M in a Series A funding round to boost its product and expand the current list of partnerships.

According to the official announcement issued on July 27th, the fundraiser, which brought the company to a $1B valuation, was led by an American-based hedge fund Pantera Capital. Likewise, a number of prominent investors participated in the round, including Polygon, CoinGecko, CoinDCX, OKG Investments, Mayfield, Gaingels, and others.

Unstoppable Domains, which has already joined forces with over 300 Web3-driven companies since it launched back in 2018, provides non-fungible token (NFT) domains that allow users to have full ownership of their digital identity.

Matthew Gould, CEO of Unstoppable Domains, commented on the massive capital and mentioned that it will massively contribute toward providing people power over their digital identities as the digital economy is on the rise. He added:

"We're thrilled to partner with Pantera and other investors who share our vision of onboarding billions of people onto Web3 through NFT domains that unlock user-owned, private, and portable identities."

On top of that, according to some sources, Unstoppable Domains has managed to collect more than 2.5M registered NFT domains and generate over $80M in sales since its launch.

It seems as though the current crypto bear market hasn't fazed a number of crypto giants as they continue scoring a significant amount of money. For instance, earlier this year, a Layer-1 blockchain dev Aptos Labs collected $150M from numerous investors to continue building “the safest and most scalable Layer-1 blockchain.”