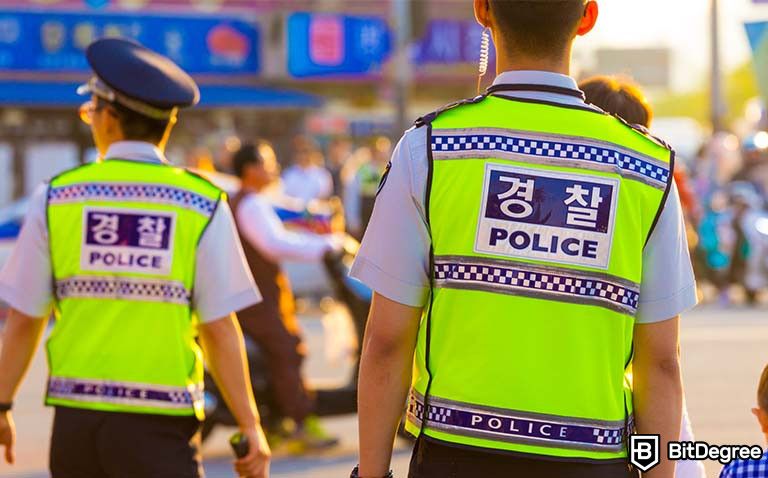 The police of South Korean town Gunpo are seizing crypto assets in offenders' digital wallets if they have failed to pay hefty traffic fines.

According to the news report shared by JoongBoo Ilbo news outlet, this method was created as a contactless way to collect fines from insolvent citizens.

The officers have been ordered to review whether or not offenders who have fines larger than $730,000 hold any cryptocurrency. After identifying them, the police has a right to freeze crypto wallets and seize offenders' coins.

Based on the news report, at least one offender has been affected by these measures. The identified offender had $38,000 worth of cryptocurrency in their exchange wallet. Despite that, the person failed to pay a traffic fine worth around $2,000. Therefore, the police seized and collected all crypto funds owned by this person.

The overall statistics of such a method are rather promising. According to the data, during the first half of 2022, Gunpo police collected around $668,000 for traffic fines. By the end of the year, the police aim to collect $759,000, which means they have already collected 88% of the total amount.

The Head of Gunpo Police Station, Kwak Kyung-ho has highlighted that this method will be applied to only those citizens who are maliciously avoiding paying hefty traffic fines.

It is worth noting that in most cases, officers will seize crypto only when the bank accounts of the offender have been exhausted.

Lastly, the news report notes that considering the good results of such an initiative, the government may consider applying it to all police stations across South Korea.