Terraform Labs Believes That Investigation Against Do Kwon Is Highly Politicized 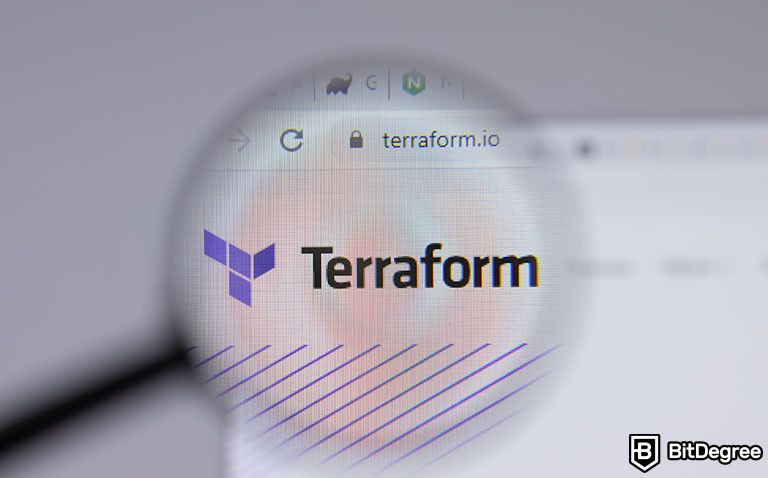 Terraform Labs, the developer of Terra blockchain network, has shared a statement claiming that the South Korean investigation against Terra’s co-founder Do Kwon is purely political.

We believe that this case has become highly politicized, and that the actions of the Korean prosecutors demonstrate unfairness and a failure to uphold basic rights guaranteed under Korean law.

On September 14th, South Korean authorities issued an arrest warrant for Do Kwon and five other associates in claims that individuals violated the country's capital laws. In its warrant, South Korean prosecutors claimed that Terraform’s Luna cryptocurrency, now known as Luna Classic (LUNC), is security. The Terraform spokesperson denied the claims, stating:

We believe, as do most in industry, that Luna Classic is not, and has never been, a security, despite any changes in interpretation that Korean financial officials may have recently adopted.

The company argues that South Korean authorities are changing the definition of securities on purpose. Based on the report, Terraform Labs believed that the changes were made due to public pressure connected to the fall of Terra and its algorithmic stablecoin TerraUSD (UST), now known as TerraUSD Classic (USTC).

Despite the public announcement from Terraform Labs, South Korean authorities continue to hunt Do Kwon. On September 27th, the local news portal YTN announced that South Korean prosecutors requested crypto exchanges OKX and KuCoin to freeze around 3,313 Bitcoin (BTC) tied to Do Kwon.

Before that, on September 26th, Interpol issued a red notice against Do Kwon. The Terraform Labs co-founder continues to state his innocence on Twitter, claiming that he is “making zero effort to hide” and is writing code in his living room.