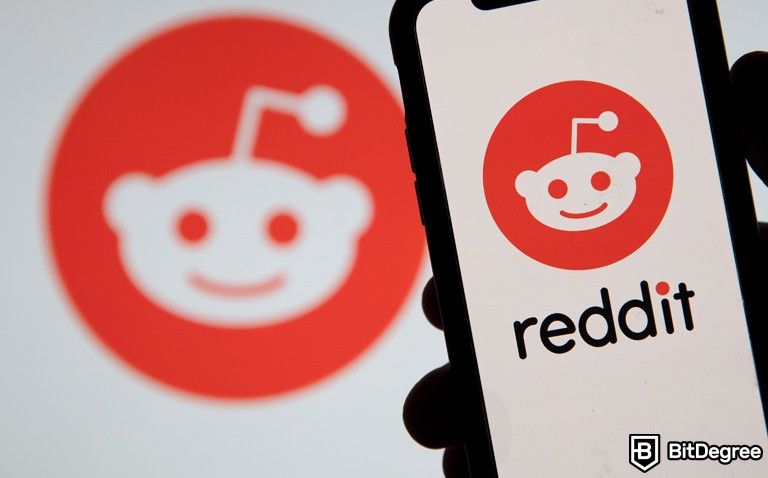 On Sunday, the now-unexisting, anonymous Reddit profile, announced that he supposedly lost approximately $500k shortly after trying to send wrapped Ether (wETH) directly to his Ether wallet, without unwrapping it manually, first.

Several Reddit comments were quite compassionate with the trader:

Losing a half-million dollars worth of crypto by mistake is something that needs to be addressed before crypto can become mainstream. When it's this easy to lose everything, there's no way your grandma is going to be using it.

A few other comments indicate that the user should have done his research before attempting to do anything major:

I really don't get why he wouldn't just have sent a little bit of ETH at a time as a test. Nor if he wanted to convert back, to just do a few hundred or so as a test to see if it worked. He sent the full half million, and then sent the converted back thinking it would do visa versa without any checks whatsoever. This behavior makes absolutely no sense. He could have even used a search engine the question and read for 5 minutes to have the process explained to him and it would have told him it's a one way process. Just sending half a million into an abyss to a process they clearly did not understand should trigger all sorts of apprehension and doubt.

WETH refers to an ERC-20 compatible version of Ether. Also, it can be traded with altcoins minted on the Ethereum blockchain.

The anonymous Reddit user, on the other hand, handled things differently by trying to send wrapped Ether (wETH) directly to his Ether wallet, without unwrapping it manually, first. He had no idea he had just participated in "token burning," and the result was irrevocable.

You can see the transaction on Etherscan even though the user’s Reddit profile is now deleted. The transactions show that 195.2 wETH or $502,358 was sent to the wETH, and lost forever.