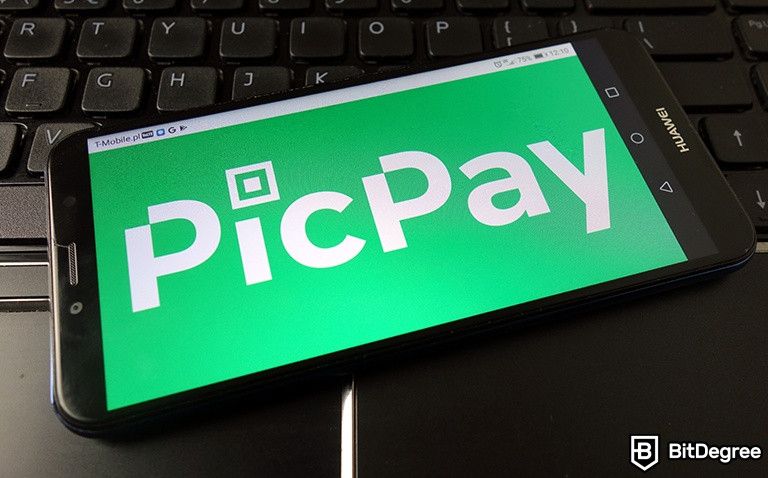 One of Brazil's biggest fintechs is going beyond the fiat world by introducing a series of Web3-oriented services.

PicPay, a Brazilian-based digital wallet application founded in 2012, is planning to enter the crypto world by launching its own cryptocurrency exchange and stablecoin.

According to the official announcement issued on July 11th, the upcoming crypto exchange, initially supporting Bitcoin (BTC), Ethereum (ETH), and Paxos USDP stablecoin, will see the light of day next August. The company also said that it is planning to expand the number of supported cryptocurrencies to a total of 100 coins.

On top of that, PicPay, one of the most prominent startups in Brazil that has over 62M users, will be rolling out a new stablecoin dubbed Brazilian Real Coin (BRC) that will be pegged 1:1 to the Real, Brazil’s official fiat currency. The startup expects to list the decentralized token on a number of major exchanges around the globe.

Anderson Chamon, co-founder and vice president of products and technology at PicPay, commented on the company’s upcoming stablecoin and noted that users seeking to use the new token won’t have to open up an account at PicPay. He added that people will be able to use Paypal or any other digital wallet to purchase BRC.

The digital business initiatives' entrepreneur also mentioned that the crypto market “is already very large in Brazil” and that the current harsh conditions won’t be stopping PicPay from entering the digital assets world. "We believe that cryptocurrencies will grow again as new ways of using them appear and become commonplace,” he added.

PicPay additionally disclosed that it would be hiring new professionals with experience in the crypto ecosystem to work in its newly established crypto-based department. On top of that, a new non-fungible token (NFT) and metaverse-related service is also in the works.

It seems as though the fifth biggest nation in the world has become a reliable crypto safehouse for numerous corporations. For instance, back in May, Nubank, Brazil’s largest fintech bank, announced that it would be allowing its customers to buy and sell Bitcoin (BTC) and Ethereum (ETH).