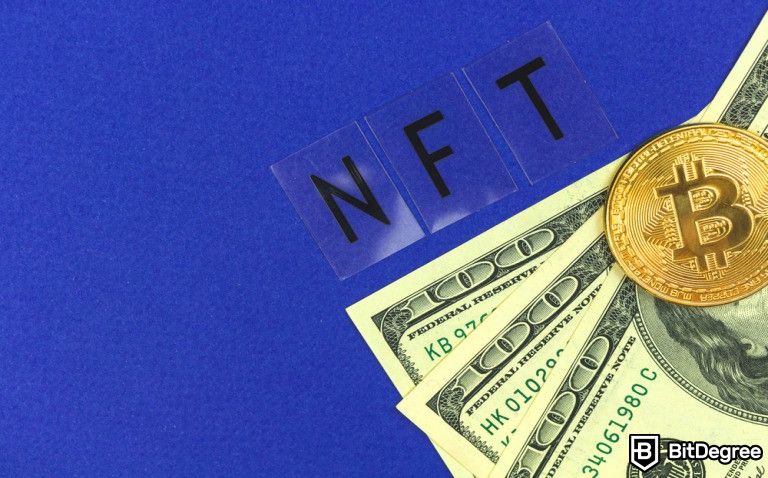 The basketball player, representing the Sacramento Kings, has allegedly left his fans hanging after raking in $1.5 million from his NFT project.

Non-fungible tokens have been part of the celebrity culture for a few months now, with several stars releasing legit NFT projects for fans to enjoy. However, some of them failed to produce what they had promised.

In mid-December of 2021, the NBA player De’Aaron Fox released his first NFT called SwipaTheFox, and launched a full collection in January of 2022. The project had a road map with promises for the metaverse, chances to win tickets to basketball games, and earning scholarships. At the time, the NFT project generated somewhere around 475 ETH.

However, according to a post by a Twitter user named @web3isgreat, who shares blogs on the "mishaps" in the digital asset industry, the project suddenly collapsed on February 23rd, and all the social media accounts related to it were gone.

To mitigate the situation, Fox unsuccessfully tried to explain the situation, arguing that it wasn’t the right time for him to release the project, and he will go back to it as soon as he was ready.

However, investors were fuming since the player did not tell them beforehand that the project was going to be shut down soon, which obviously suggested an apparent rug pull. The player allegedly took off with $1.5 million, and his project’s NFTs are currently averaging 0.009 ETH, which is just over $24.