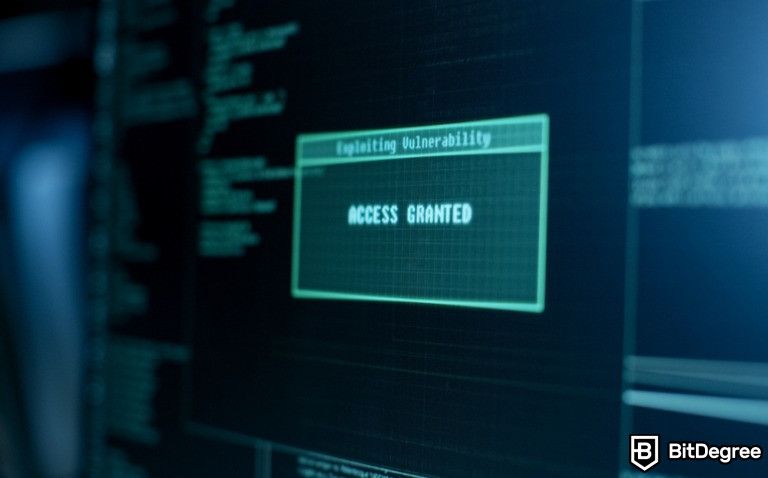 Previously going by the name of Anyswap, the Multichain router protocol faces critical danger for several of its digital asset approvals.

Multichain is a cross-chain platform that offers no-slippage token swaps, and allows users to trade between various chains with reduced fees.

On January 17th, blockchain security firm Debaub announced that 6 of Multichain's token approvals were under critical vulnerability. Multichain reported that 445 WETH coins (over $1.4M) were affected by the hack.

The team urged users to cancel the approvals for these affected tokens: WETH, PERI, OMT, WBNB, MATIC, and AVAX. Meanwhile, Multichain assured that the critical vulnerability has been resolved, and both the V2 Bridge and V3 Router are safe to use.

However, this does not ensure the safety of previously affected accounts, because hackers may still have access to the digital assets.

Therefore, Multichain advises revoking approvals for the 6 targeted digital assets, and following the tutorial on how to revoke any approvals on the platform if needed.

After securing a successful funding round led by Binance Labs in mid-December 2021, the Multichain router protocol may suffer a setback if this issue turns out to be detrimental, and digital assets are in fact stolen.