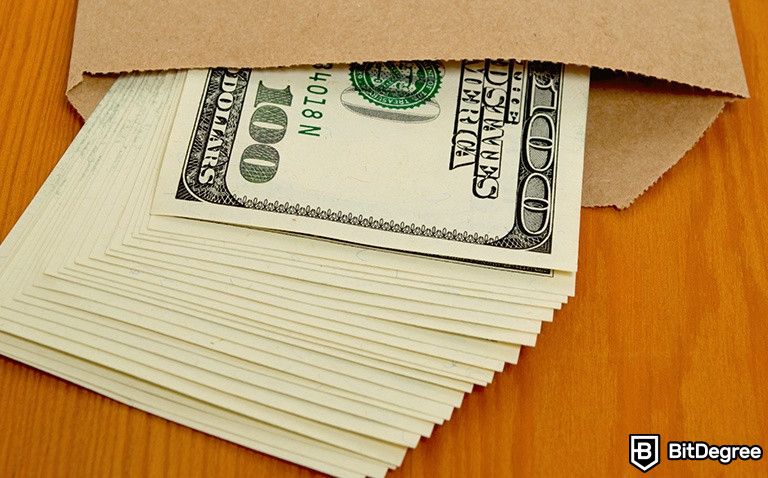 Part of the capital will be allocated to a number of Web3-driven projects.

Launch House, an LA-based startup community, has recently announced that it rolled out its first $10M fund dubbed House Capital, despite the current bear market where crypto-based VC investments plummeted 26% this year.

According to the official announcement, the company will leverage the significant capital to boost early-stage firms within its portfolio and provide support for other up-and-coming companies.

Michael Houck, the co-founder of Launch House, noted that the company will be allocating up to $150k in each deal, adding:

"If you are able to raise a fund, and we were very fortunate to be able to do that, it provides a crazy opportunity where you’re not competing as strongly as you would have last year against other people trying to raise their first funds or big firms continuing to deploy at the same rate."

Likewise, Brett Goldstein, another co-founder of Launch House, implied that the startups to get funded will have access to lifetime memberships, including co-living residency programs, fundraising support, digital cohorts, and other nifty perks. "Obviously, it makes a lot of sense for us to invest in the best companies that come through those houses," he concluded.

The general partners, such as Houck, Goldstein, and Jacob Peters, mentioned that the massive fund has already lent a helping hand to 17 startups in total, including Coinbooks, a San Francisco-based accounting platform for Web3 businesses.

The fundraiser was backed by NFX’s James Currier, as well as Andrew Chen and Sriram Krishnan, investors from an American VC business Andreessen Horowitz (a16z).

Back in February, Launch House secured $12M in a Series A funding round led by a16z to grow its metaverse presence in the market. A week later, a16z also launched its own $600M inaugural fund to aid Web3 gaming startups.

Likewise, earlier in May, a16z fired up a massive $4.5B fund to assist Web3-driven startups by making seed investments and pouring capital into venture injections.