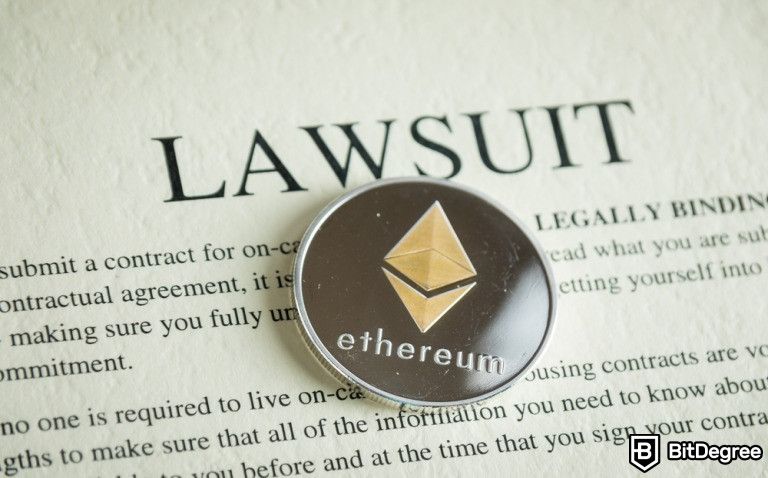 The world-renowned boxer Floyd Mayweather and television personality Kim Kardashian are being sued by investors who went along with their crypto project.

Earlier last year, Kim Kardashian posted her involvement in cryptocurrencies on Instagram, and promoted a token known as EthereumMax. The promotion was later criticized by multiple news outlets and online personalities.

Floyd Mayweather was the other name that participated in the promotion of the same token by advertising EMAX on his boxing gear and social media platforms. Likewise, fans were encouraged to use their coins to purchase tickets for Mayweather's boxing match.

Based on a report by Reuters, on January 7th, a lawsuit was issued against both celebrities by an investor from NY who purchased EthereumMax tokens. The lawsuit highlighted how the promotion of tokens was deceptive, and misleading towards investors and followers. The main complaint was the promotion of the token:

"The Company’s executives, collaborating with several celebrity promoters, made false or misleading statements to investors about EthereumMax through social media advertisements."

As of right now, there hasn’t been any answer from the names mentioned in the class-action lawsuit, which, by nature, represents all investors that bought EMAX tokens.

The price of EthereumMax has plummeted drastically since May 2021, and declined by 18.09% in the past 24 hours.