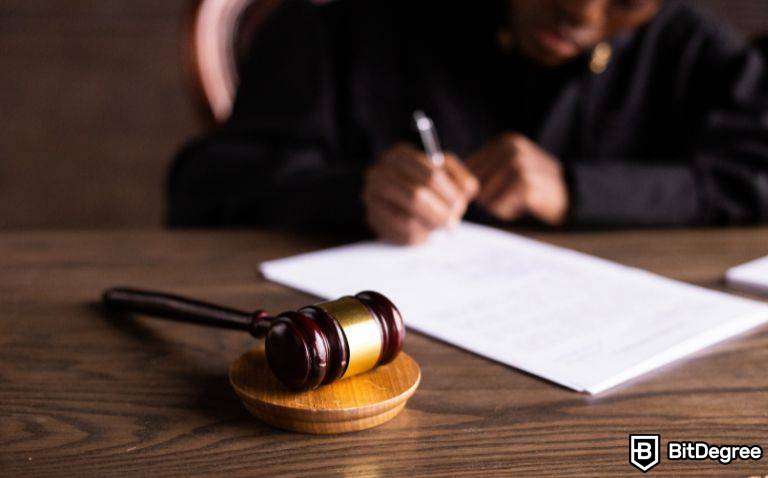 Delaware Judge John Dorsey has dismissed a bipartisan letter from four United States senators as an "inappropriate" intervention in the bankruptcy proceedings of the crypto exchange FTX.

Four U.S. senators sent a letter on Jan 9 regarding the ongoing case of the bankrupt crypto exchange, FTX. The letter included a call, reasoned by the senators’ concerns about the legal representative of the FTX case, Sullivan & Cromwell and its connection with the crypto exchange.

The letter in question, signed by senators John Hickenlooper, Thom Tillis, Elizabeth Warren, and Cynthia Lummis, called for the appointment of an independent examiner to investigate the collapse of the exchange.

The letter was written to express the worry about the ability of the law firm Sullivan & Cromwell.

“Sullivan & Cromwell, who had advised FTX for years leading up to its collapse, one of its partners had even served as FTX's general counsel, and now the same law firm is conducting the investigation into the apparent fraud and criminal activity that current FTX CEO had identified in his testimony,” stated, the letter.

During a recent court hearing, Judge Dorsey stated that the letter was “inappropriate ex parte communication,” referring that the letter from the senators is an attempt to influence the court's decision without giving all parties involved a fair chance to present their case and be heard.

“I will make my decisions on the matters based only upon admissible evidence and the arguments presented in open court,” said Judge John Dorsey.

Dorsey also added that this letter is not going to have an impact on his decisions in this case.

In other FTX-related news, the names of customers of FTX will remain confidential, judge rules.