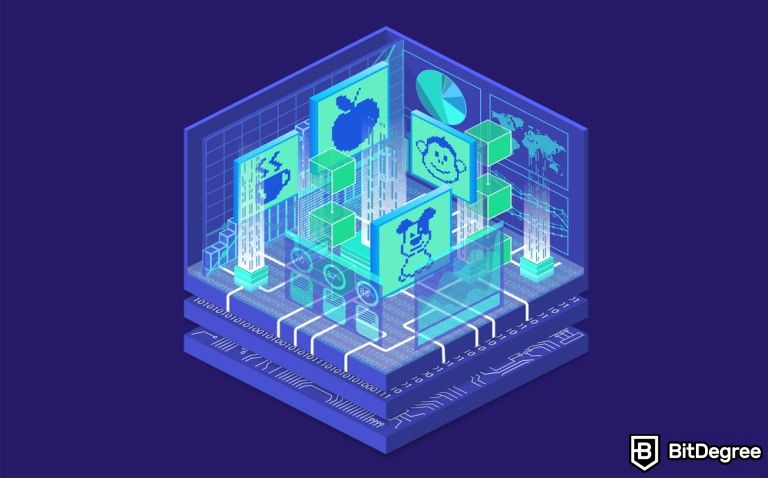 One of the largest cryptocurrency exchanges has invested $12 million in an upcoming NFT renting marketplace.

With NFTs gaining massive attention from the mainstream media, they have become desirable assets for both collectors and investors.

The funds will be used to build on its initial success, with the priority being to launch the IQ Protocol’s native token $IQT in the near future.

As for the current operations of the IQ Protocol, it is basically a DeFi platform that lets NFT owners rent their non-fungible tokens to others for a limited time. The assets are not technically given to the buyers - they receive wrapped versions of the NFTs which disappear after the set timer has expired.

Bobby Bao, who is the Managing Director of Crypto.com Capital, spoke on the investment into IQ Protocol, stating:

With its NFT renting initiative, IQ Protocol seeks to provide users who are unable or have no desire to purchase high-valued assets to utilize them at least for a limited time. This is crucial for NFTs in blockchain gaming for people who may need a particular asset for a short period.