Indonesians will be Looking at Income Tax and VAT on Cryptocurrencies The government of Indonesia will be implementing the tax on digital assets starting May 1st, 2022.

Southeast Asia has been widely prosperous in the blockchain market, with industry leaders such as Singapore claiming the "global crypto hub" titles, and pulling in an unseen amount of investments into the FinTech sector.

In fact, it seems that Indonesia will be following in the footsteps of Singapore and Thailand by issuing value-added taxes (VAT) for cryptocurrency transactions, while capital gains from digital investments will get hit by 0.1% income tax for each transaction.

Do Kwon. The Man Who Caused The $45 Billion Crypto Crash! 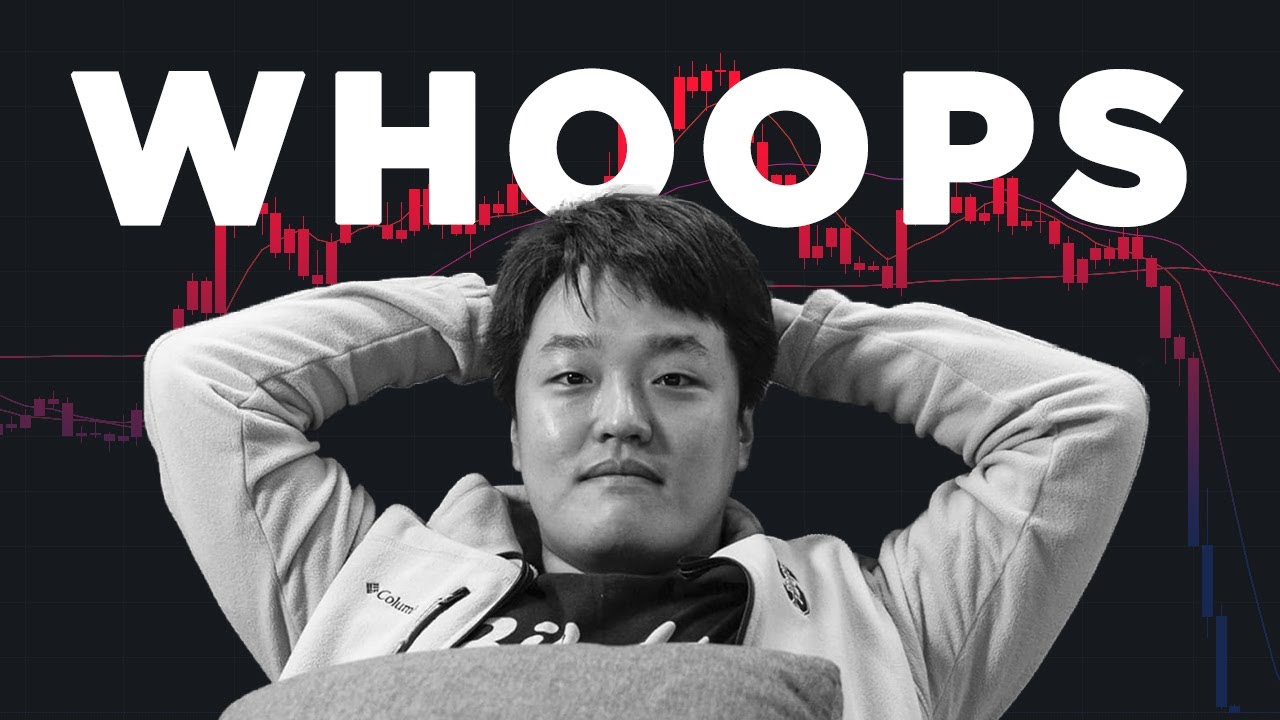 In an interview with Reuters, an official familiar with the matter Hestu Yoga Saksama told reporters that the reason behind the tax is because crypto assets are defined as "commodities", not "currencies" by Indonesia’s Ministry of Trade.

While Indonesia has been regarded as a crypto-friendly country, digital asset firms and investors were under a lot of regulatory scrutiny throughout 2022.

Back in January, the Financial Service Authority in Indonesia posted a warning against financial institutions that offer cryptocurrency services, comparing digital assets to Ponzi schemes.

Likewise, earlier last month, the Finance Ministry of Singapore announced that there will be a tax on NFT transactions, while income from capital gains would remain untouched.

Crypto regulations in Thailand have also been up and down over the past couple of months. In early March, Thailand’s government decided to cut the VAT on crypto asset transactions and investments in start-ups by 15%.

However, just a few weeks later, the Thai SEC announced that they will be halting all crypto payments for goods and services starting today, April 1st.