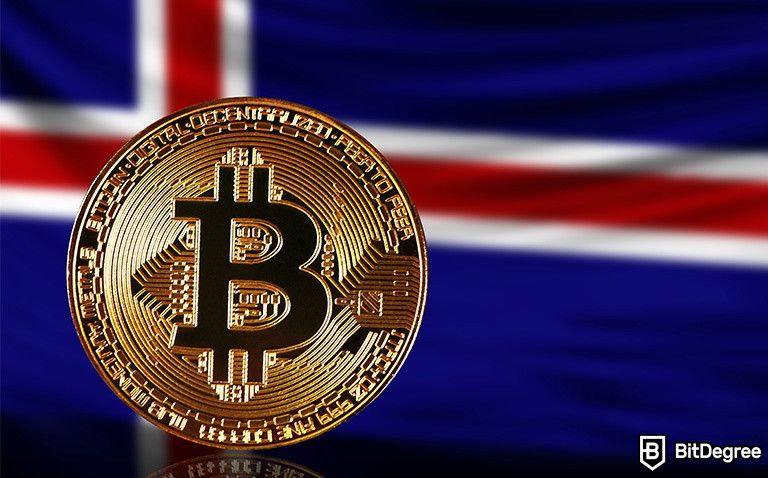 Iceland’s national electrical company Landsvirkjun has been experiencing mounting issues with the power supply that it provides to the country’s residents and businesses. While these issues appear to be temporary, the power company is taking steps to reduce the power supply to certain industries.

One of such industries is that of Bitcoin mining.

Iceland is rich with geothermal energy. This, in turn, has attracted BTC (and crypto, in general) mining companies to establish their businesses within the island. Notable names that have decided to operate in Iceland include Genesis Mining, and Hive. For years, the country was a true haven for Bitcoin mining, hosting around 8% of all BTC mining services as of a few years ago.

Since yesterday (7th of December), however, this is likely going to change. Iceland is turning down new Bitcoin miners, due to the aforementioned issues that have arisen in the power sector.

It is uncertain for how long new miners will be turned down within the country. However, this goes on to pose global implications. With Iceland rejecting new Bitcoin miners, and the country having less than 1% non-renewable electricity production, the results of Bitcoin mining companies seeking an alternative location to set up their operations could, once again, jolt the topic of environmental preservation into the minds of many critics.

This is because Bitcoin mining uses vast amounts of electricity, which, in turn, is bad news for the environment. This is also the reason why Tesla had initially suspended BTC payments for their cars, as well.