How Much American YouTuber Logan Paul’s $623,000 Bumblebee NFT Is Worth Now? 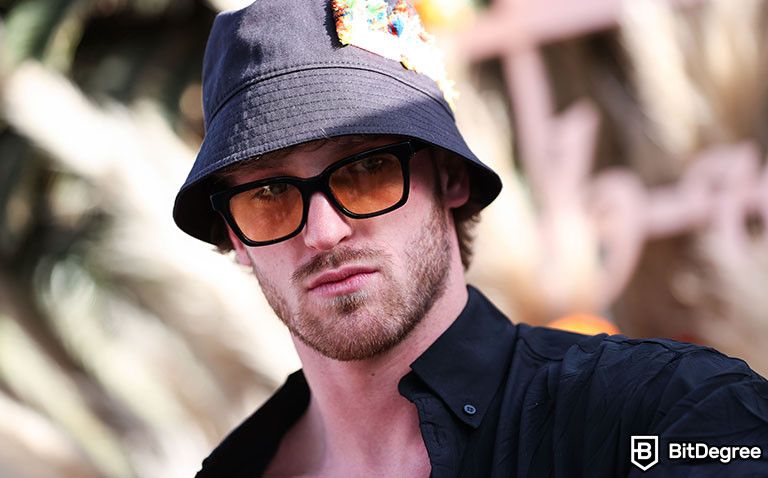 After purchasing Azuki’s Bumblebee NFT in 2021, Logan Paul claims it is currently worth "essentially nothing."

Logan Paul, an American YouTuber and social media personality known for many controversial decisions, has shaken the Web3 industry when he spent around $623,000 on Azuki’s Bumblebee NFT.

More precisely, on August 24, 2021, Logan Paul purchased Bumblebee NFT for 188 ETH. It is reported that in 2021, Paul spent around $2.645 million on NFTs, with Azuki’s Bumblebee being the most expensive.

In 2021, NFT saw a surge of interest from various celebrities, influencers, and the general public. However, following the bear market, in 2022, market conditions drastically changed. According to a recent report from a leading cryptocurrency research firm Delphi Digital:

After it’s peak in 2021, trading volume for virtual land has dropped as much as 98%.

Therefore, many started speculating how much Logan Paul’s Bumblebee NFT is worth now. At the end of September, a market commentator, Wall Street Silver, used Twitter to claim that Logan Paul’s NFT is now worth only $10. If the allegations were true, it would mean that Bumblebee’s price decreased by 99,998%.

Before that, in July, Logan Paul shared a tweet claiming that his NFT is worth “essentially nothing.”

On top of that, the YouTuber claimed he spent an additional $20,000 on a custom Bumblebee helmet.

However, it seems that the matter was blown out of proportion. According to OpenSea, at the time of writing, Logan Paul’s Bumblebee NFT is worth 6.8 ETH (around $9,000).

Therefore, it can be assumed that the speculations that Logan Paul lost a significant amount of money are definitely justified. However, investors speculate that a total collection of Logan Paul’s 4500 NFTs is valued at around $1 million.