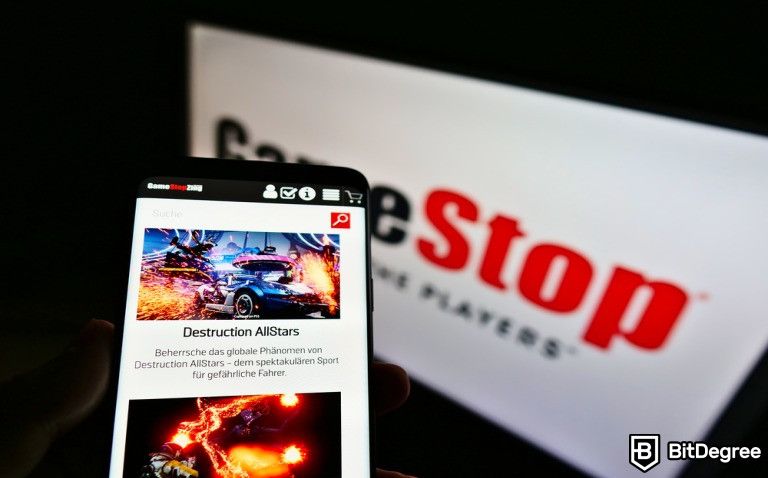 The scandal-ridden video game retailer GameStop managed to turn the tide and is currently making progress with its earlier NFT plans.

In late December of 2021, GameStop quietly pushed out its NFT website with a digital asset creator applications for its upcoming marketplace. The announcement bumped up GameStop’s tarnished stocks by almost 30% in a matter of weeks.

According to the latest report by VentureBeat, GameStop will be launching its NFT Marketplace on Immutable X sometime in 2022.

Immutable is a Sydney-based development team that created the blockchain card game Gods Unchained. Later on, the team launched Immutable X which lets players earn cards, which are essentially NFTs, and sell or trade them on the marketplace.

It is built on the Layer 2 Ethereum protocol that enables faster transactions, lower gas fees, and environment-friendly transactions.

The technology behind Immutable X, according to the post, is zero-knowledge proof called StarkEx which can process a lot more transactions per second, and produces fewer carbon emissions than alternative blockchains.

Alongside the partnership between the two game companies, they have launched a $100M grant program to support the project developers and digital assets creators. The application for the grant is open to any company/project interested in GameStop’s NFT marketplace. 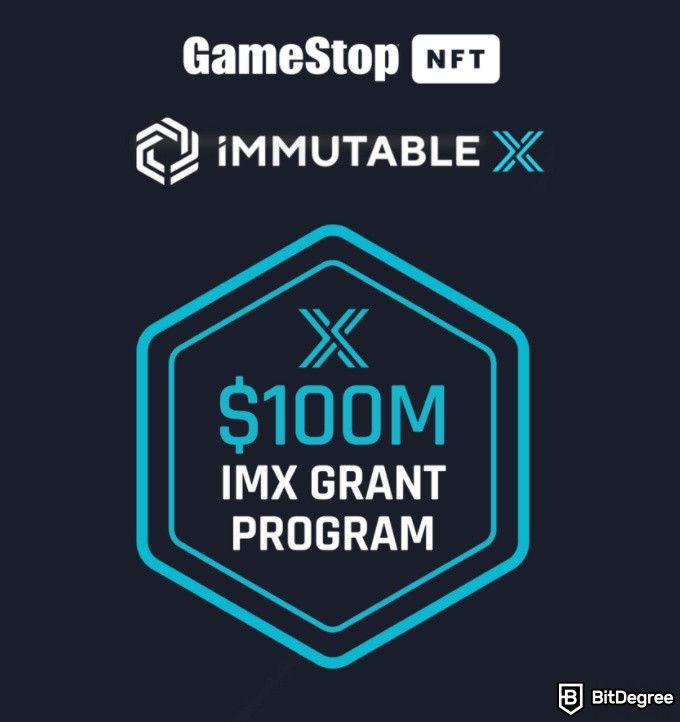 Co-founder of Immutable Robbie Ferguson spoke on the partnership with Gamestop, highlighting the importance of giving players value in playing video games, stating:

"GameStop, in partnership with Immutable, has the potential to cement itself as the ultimate destination for the next paradigm of gaming; true in-game economies that enable permissionless ownership of in-game items and value players for their time."

Immutable X has also made partnerships with other large platforms including TikTok, ESL Gaming, Playco, and features the most popular NFT collections like CryptoPunk and Bored Ape Yacht Club.