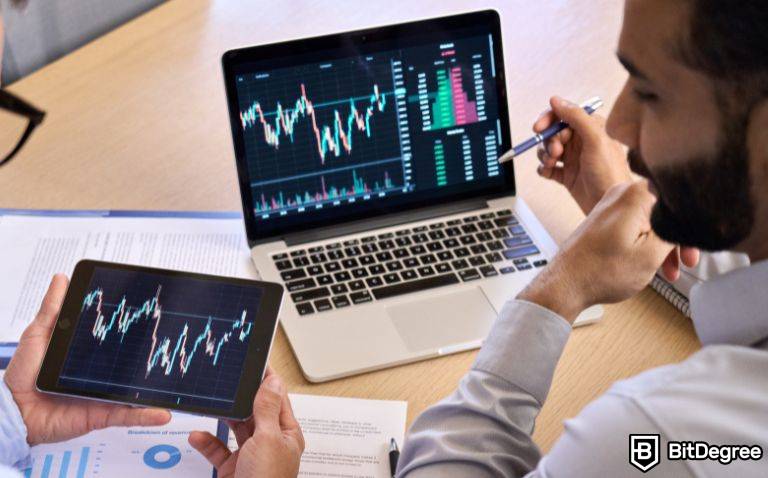 Investor and Shark Tank star Kevin O'Leary has warned that more unregulated cryptocurrency exchanges will fail in the wake of FTX's collapse.

Speaking to Kitco anchor David Lin in a Jan. 17 interview, O'Leary, who was a spokesperson for the now-bankrupt FTX exchange, said that FTX was just one in a long line of "unregulated exchanges" likely to fail.

According to the Shark Tank star, if these exchanges are not willing to be audited and provide transparency, institutional capital will not stay.

The collapse of FTX in November prompted calls for greater transparency from crypto exchanges. Within weeks, five centralized exchanges completed proof-of-reserve audits, while many more announced plans to do the same.

"If you're asking me if there's going to be another meltdown to zero? Absolutely. One hundred percent it'll happen, and it'll keep happening over and over and over again," O'Leary says.

However, some observers have warned that proof-of-reserves don't paint a true picture of a company's financial position and have urged investors to be "very wary" of the claims being made. Some auditing firms, such as FTX's auditor Armanino, have reportedly stopped working with crypto exchanges due to the "unregulated cowboy environment."

Despite the warnings, O'Leary says he's doubling down on his crypto investments, particularly in Bitcoin, and sees the introduction of regulation as a positive development for the long term.

In other news, Digital Currency Group (DCG), a leading venture capital firm in the crypto industry, has announced that its quarterly dividends are halted.