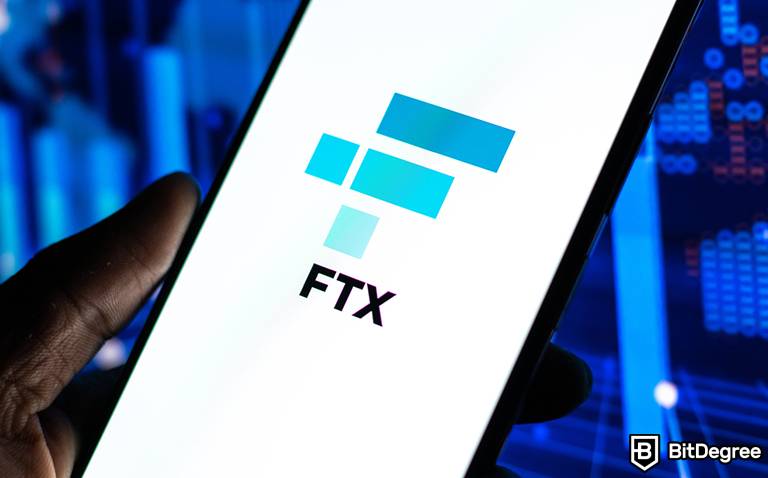 Kroll will attempt to gather a database of all claims toward FTX and companies in the FTX Group.

According to the press release shared on Twitter, “all official documents filed with the U.S. Bankruptcy Court” can be found in one of the sections of Kroll's website.

Kroll’s main mission is to gather a database of all claims issued towards FTX and “approximately 101 additional affiliated companies.”

On November 18th, the database contained eight claims, with the three biggest claims valued at $11,6 million, two of which are from anonymous creditors and one from Singapore-based blockchain development firm Ethereal Tech. Current petitions are valued at approximately $43 million. However, it can be assumed that, as time goes on, more creditors will be listed.

It is worth noting that according to some sources, through FTX Trading alone, the company owes investors around $8 billion.

It is estimated that there are more than one million creditors embroiled with FTX. According to Margaret Rosenfeld, corporate securities lawyer, it is unlikely that creditors will receive their funds in the near future.

You can’t make creditor distributions until these claims are analyzed. It’s also way too early to speculate on what kind of distribution creditors will get back. Though in mega cases, such as this, full recovery would be unusual.

At the end of its press release, FTX highlighted that during bankruptcy proceedings, all updates will be exclusively shared on “the only authorized and official Twitter account” @FTX_Official.