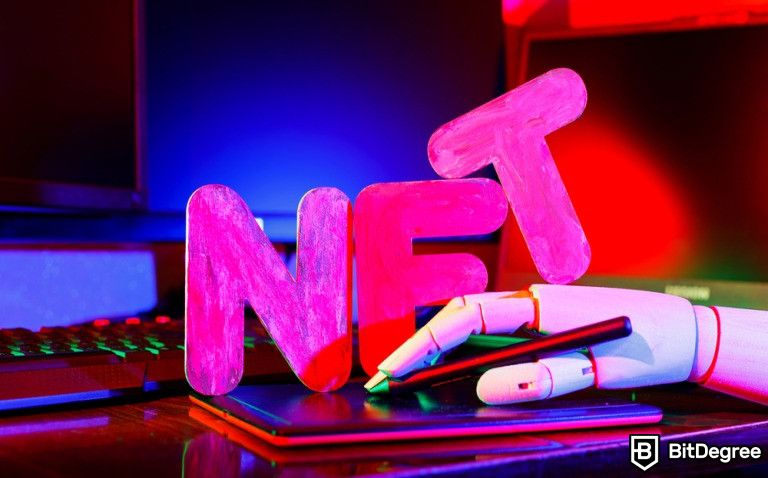 With NFTs gaining more traction in the past months, they were also plagued by similar rug-pulls as cryptocurrencies.

News came in on January 10th after a Twitter post by one of the people who invested in the Frosties NFT collection. He informed followers that all social media accounts belonging to Frosties were closed right after the collection got sold out.

According to the digital wallet address linked to the creator of Frosties, the funds, worth almost $1.3M, were simultaneously moved to an unknown wallet in a matter of hours.

People who owned Frosties NFTs were quite perplexed on how such a community-driven project with a solid roadmap would turn out to be a scam. Likewise, it seems to be the first NFT rug pull in 2022.

Despite the unfortunate events, users who collected Frosties moved to a revamped project which will attempt to "unrug" their NFTs by creating a new contract, retrieving the lost digital assets, and building back the market for owners of Frosties.