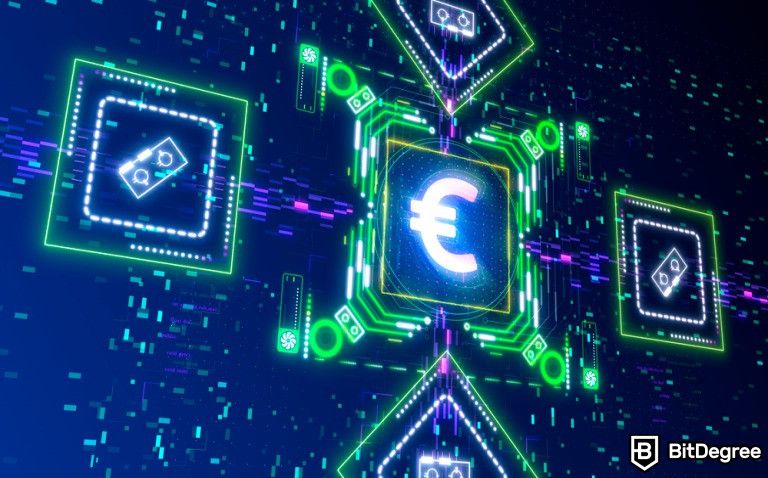 The European Union will be exploring its options in the crypto asset industry with the digital euro at the beginning of next year.

With CBDCs barging their way into countries all across the world, it seems that the European Union has plans to introduce their own digital assets after an announcement at a FinTech conference in Amsterdam.

News came in on February 9th that the European Commission will be proposing the digital euro, which is already in development by the European Central Bank (ECB).

The ECB has been working on the digital euro since July of 2021, and expects to launch an early version of it in late 2023. Based on earlier findings by the European Central Bank, CBDCs might be a perfect substitute that will enable much faster transactions, fees, and decrease interest rates.

With that being said, some banking institutions fear that CBDCs may not be as accepted by the public as most might think due to concerns about the government tracking their finances.

Either way, in order for the digital currency to be implemented into countries with euros as their fiat money, the digital euro bill will have to be approved by the capitals of the EU, and the European Parliament.

According to Fabio Panetta, who is the Executive Board member of the ECB, members of the European Parliament will have to decide if they want to "satisfy the demand" of CBDCs, stating:

"As co-legislators you will play a key role in any changes to the EU legislative framework that may be necessary to introduce a digital euro."

If the bill goes through, then the digital euro might be seeing the light of day before 2025.

Mairead McGuinness, Chief of Finance at the European Commission, announced that the goal for 2023 is to put the legislation bill for CBDCs on the table, and determine any risks involved with digital currencies that may impact financial stability.

While only 9 countries have fully launched their digital currencies, the digital euro might be the biggest upcoming CBDC project yet, because it will presumably incorporate all 19 countries that use the euro as their national currency. 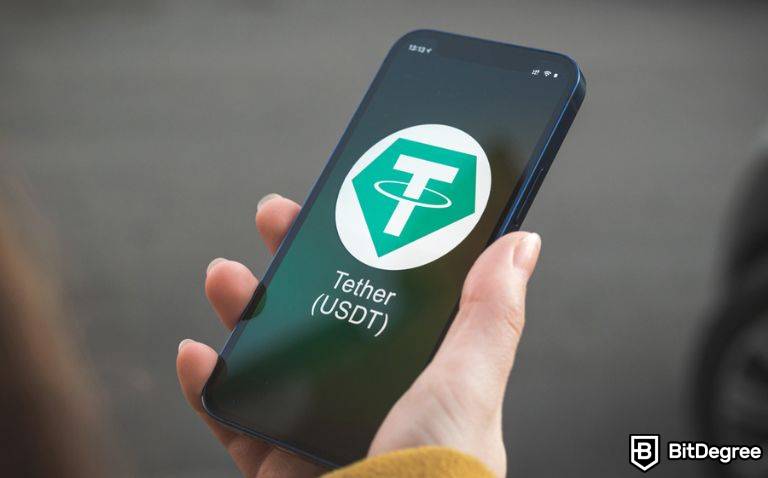 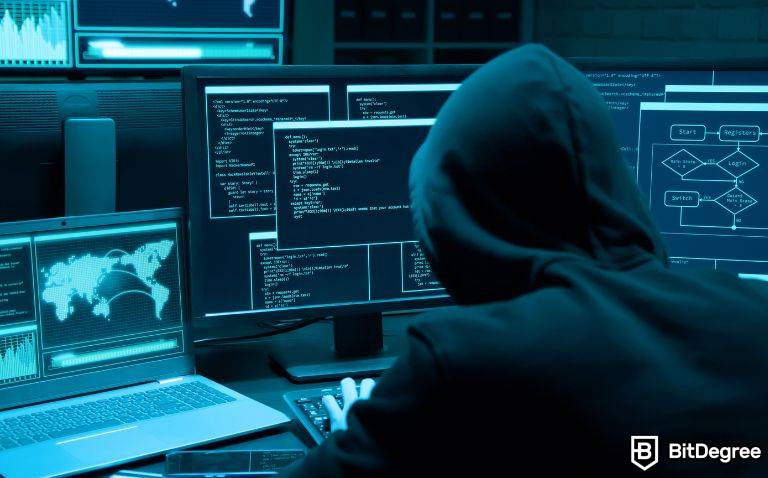 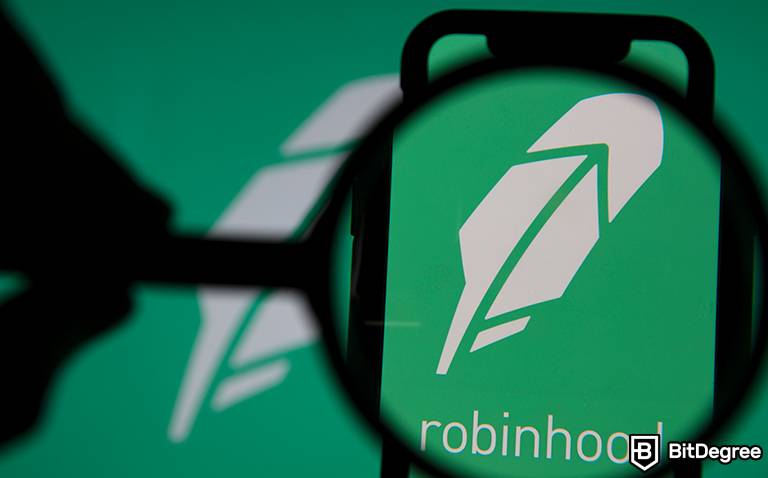 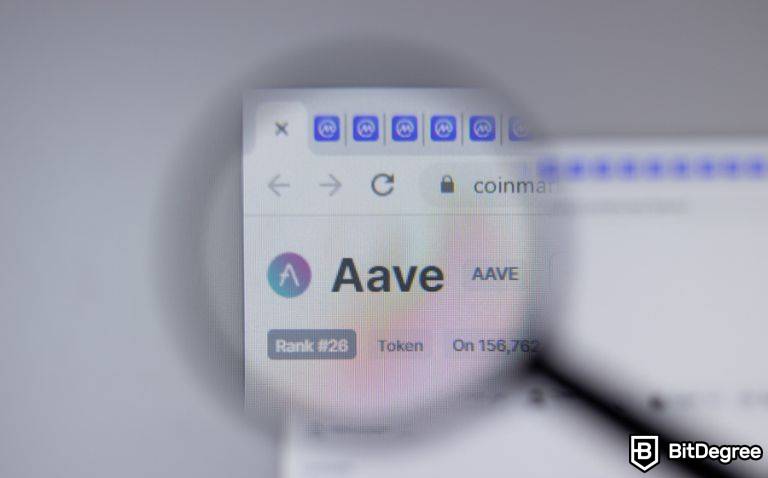 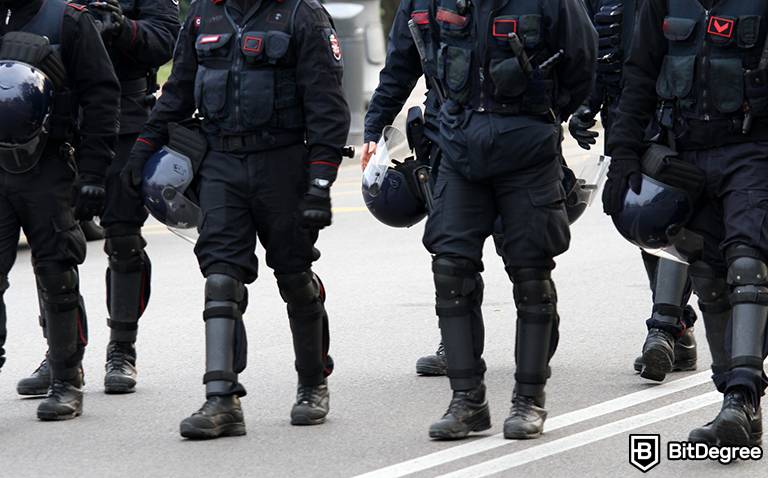 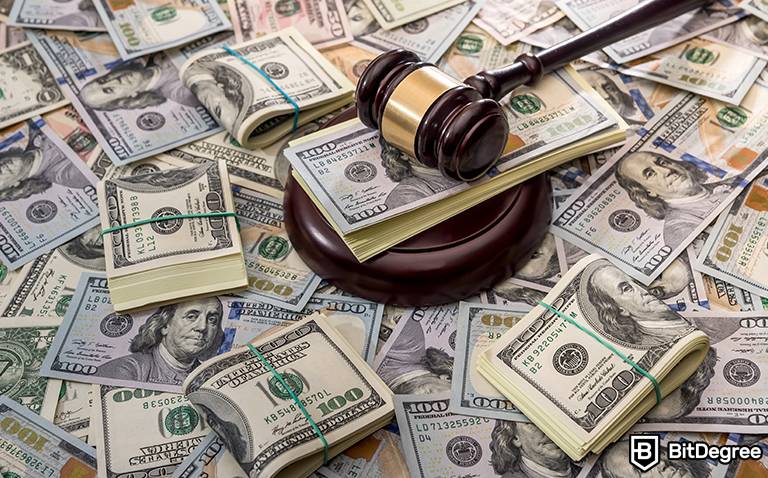 Binance was Allegedly Among Companies Bidding for Celsius Network Assets 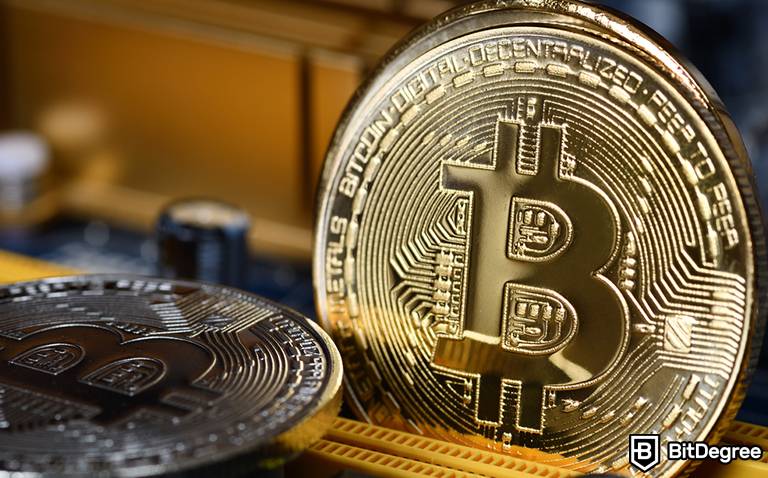 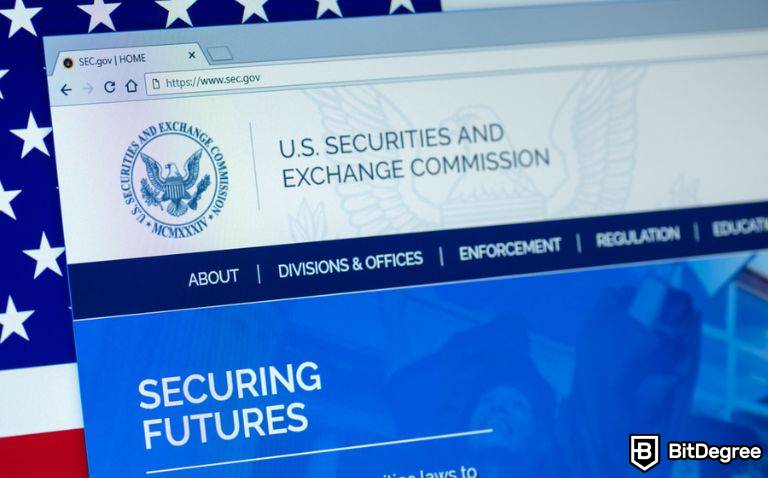 SEC Cracks Down on Investment Advisers for Crypto Custody Compliance