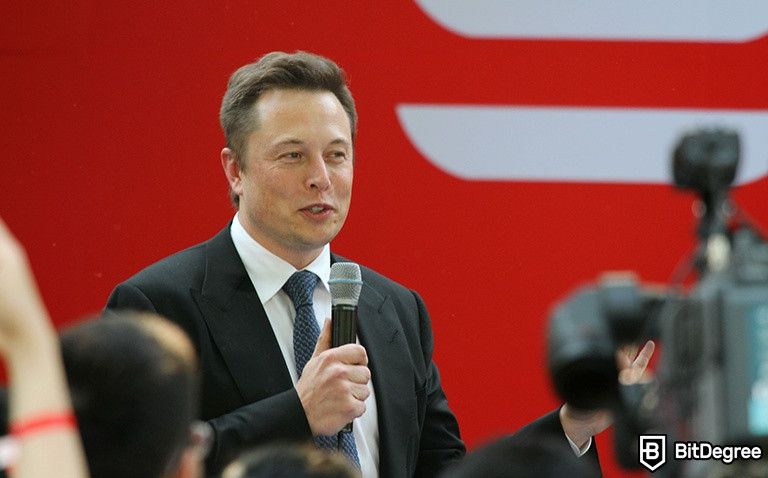 Recently, the CEO of Tesla was named as the “The Person of the Year” by the Times Magazine. Following this title, Time conducted an interview with Musk, where he expressed his interest in crypto technology, but still raised doubts about cryptocurrencies becoming a replacement for fiat money.

In addition to the above-mentioned doubts, however, Musk also re-emphasized his support for Dogecoin, stating that, while being developed as a meme initially, DOGE actually has better chances at becoming a widely used transactional currency than Bitcoin.

Tesla’s CEO emphasized that, when it comes to Bitcoin, the transaction speeds are simply too slow, while the fees are far too high for it to be used efficiently. These are topics on which Dogecoin has an advantage over BTC.

“The total transaction flow that you do with Dogecoin, like transactions per day, is much higher potential than Bitcoin.”

With that being the case, Elon Musk did emphasize that Bitcoin is more-suited for acting as a store of value. Due to Dogecoin’s inflationary nature, and an unlimited supply, the coin has much less potential when it comes to storing value than BTC - something that Musk also pointed out in the interview.

The CEO has made his position regarding the matter quite clear on his Twitter profile, all throughout the year. Musk has promoted Dogecoin through various meme-driven tweets, while also criticizing Bitcoin for the energy that it requires in order to be mined. With that being the case, Tesla still holds Bitcoin on their balance sheets.