Drone Racing Ventures into the Metaverse via Algorand Blockchain 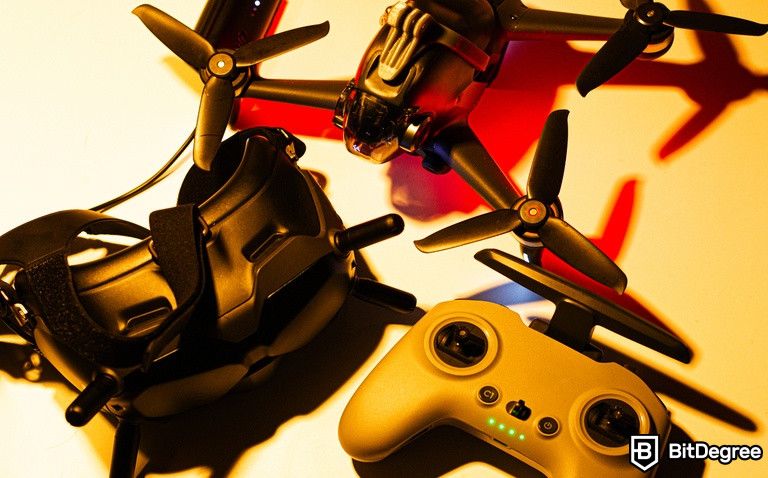 The Drone Racing League (DRL) will be partnering up with Playground Games to create a P2E competitive drone game on the Algorand blockchain.

The news came in from the Consumer Electronics Show, one of the largest tech shows happening right now. According to the Twitter post by @DroneRaceLeague, this will be the first-ever play-to-earn sports game in a metaverse environment.

While there aren’t many details on the gameplay, DRL will run on the Algorand blockchain so players can access and be rewarded in digital assets. 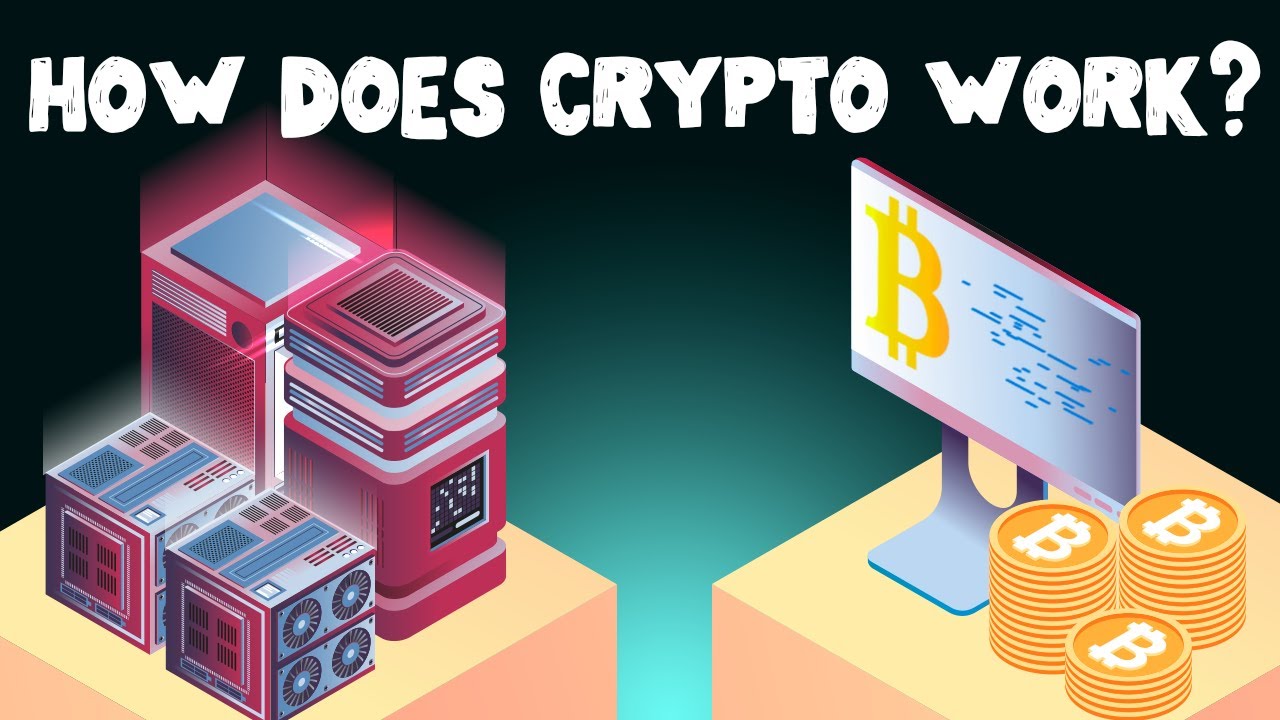 This partnership is linked to a deal that was made between DRL and Algorand in mid-September. According to CNBC, the two made "a five-year pact worth $100 million."

Knowing other companies related to gaming like Ubisoft, who recently partnered up with aleph.im, it's very possible that the Drone Racing League will come out with their very own NFTs.

Likewise, the partnership will include a betting platform so fans can bet on their favorite players, with Algorand being the main sponsor at the Drone Racing League, held at the T-Mobile Arena in Las Vegas.

Play-to-earn games have been heavily funded by large corporations due to the huge profit potential in the constantly developed blockchain. While there haven’t been any hybrid-type games entering the metaverse like drone racing just yet, a lot of blockchain-focused games such as Ertha Metaverse managed to gather millions of dollars in investments. 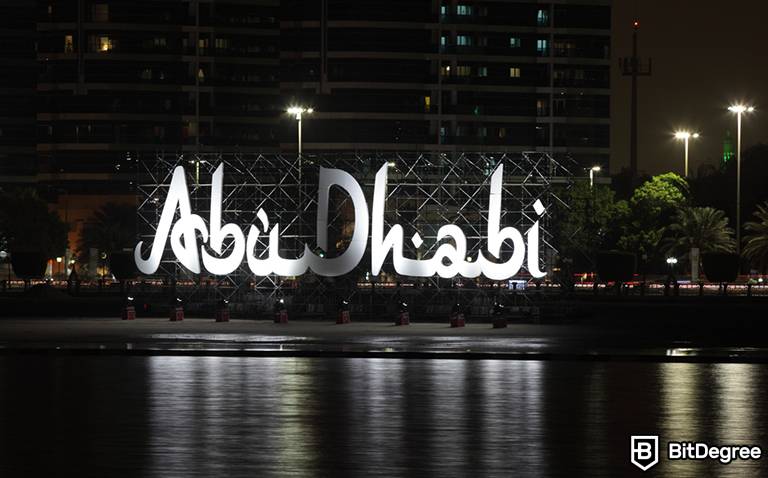 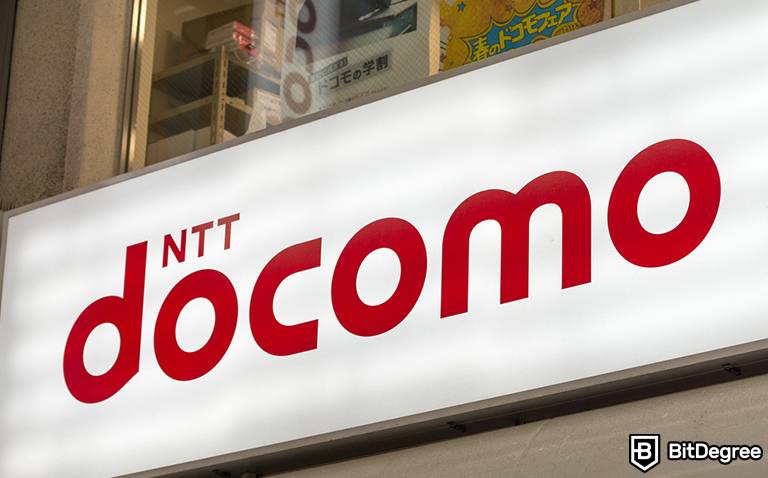 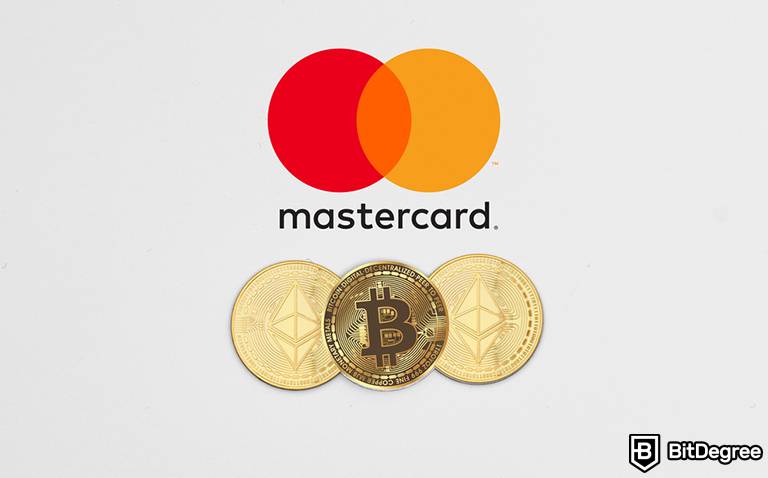