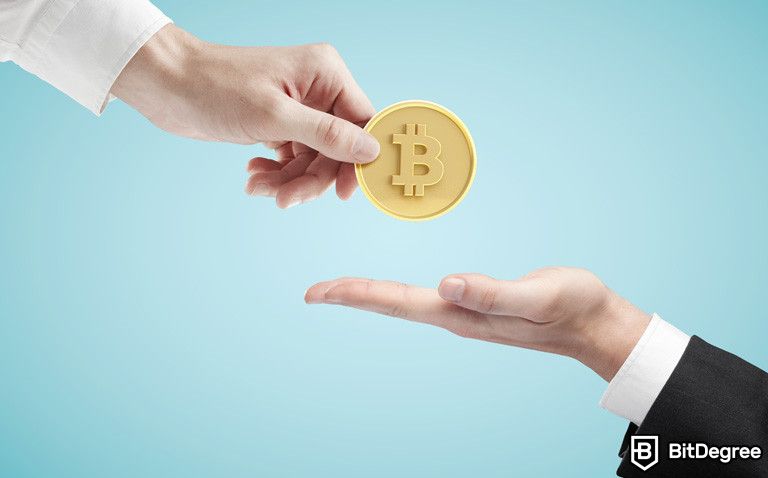 Even though David Marcus, the Co-founder of Diem (previously known as Libra), worked hard on Meta’s stablecoin, he is a big fan of Bitcoin.

He was even considered to be one of the first Silicon Valley executives to adopt and support Bitcoin.

Moreover, the CEO and co-founder of Facebook Mark Zuckerberg subtly pointed out that he is also a fan of Bitcoin by naming his goats Max and Bitcoin.

Recently, Meta’s stablecoin project Diem has ended all of its operations and sold all assets to a crypto-based bank - Silvergate. It had long-fought battles with regulatory authorities, prior to that.

The founder of Twitter, Jack Dorsey, expressed that Diem was a waste of time, indicating that the tech giant should have concentrated on Bitcoin instead. Furthermore, after the incident, some people from the project have spoken about the censorship of Bitcoin.

On Tuesday, David Marcus wrote a Tweet saying that Bitcoin will be the top asset in the next two decades.

Marcus is also the former head of Meta’s cryptocurrency and fintech unit - Novi. However, he left this position in 2021. Later on, he became one of the Diem founders alongside Kevin Weil and Morgan Beller.

He pointed out that the two main benefits are that Bitcoin is censorship-resistant and leaderless. Adding that “in essence, it’s unique and cannot ever be replicated”.