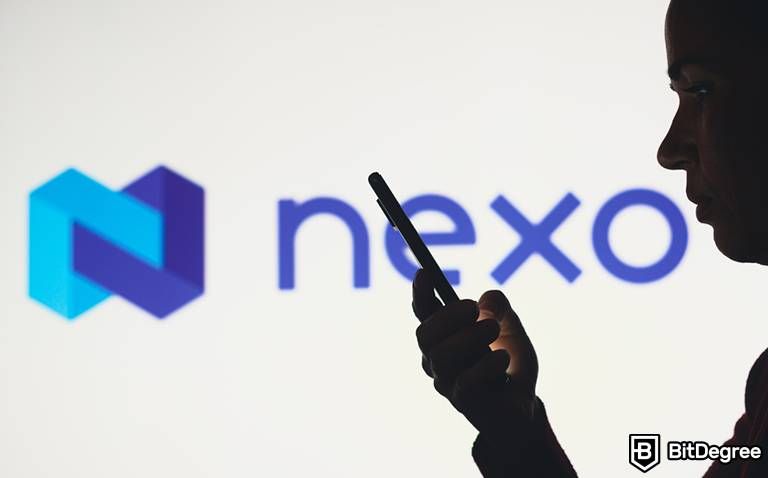 Nexo is asking the court to overturn CIMA's decision and order Monetary Authority to register Nexo as a virtual asset service provider.

Nexo, a crypto borrowing and lending platform established in 2017, has sued the Cayman Island Monetary Authority (CIMA) for denying its registration as a virtual asset service provider (VASP).

Nexo began its journey of acquiring a VASP license from the Cayman Monetary Authority in January 2021. In October, CIMA asked Nexo to provide additional information. At that time, CIMA claimed that it requested clarification on “certain legal and regulatory matters as noted in the news media.”

Things took a turn when on December 20th, CIMA denied Nexo’s request to receive a VASP license as the company did not meet CIMA’s risk profile. In the report, CIMA claimed that allowing Nexo to operate in the Islands would impose “a risk to market confidence, consumer protection and the reputation of the Cayman Islands.”

Nexo appealed this decision on January 12th, claiming that CIMA failed to “provide comprehensible, satisfactory and sufficiently detailed reasons for its Refusal Decision” and thus had “breached its constitutional and statutory duty.”

Nexo is asking the court to reject CIMA’s decision and order the regulator to register the crypto lender as a virtual asset service provider.

It is worth noting that Nexo filed a lawsuit the same day Bulgarian authorities launched an investigation into the firm. On January 12th, 300 investigators, security and police officers raided Nexo’s office and 14 other sites in Bulgaria’s capital, Sofia.

During the raid, officials reportedly seized large sums of cash and crypto as well as the computers of Nexo employees.

When talking about the matter, the spokesperson for Bulgarian prosecutors, Siika Mileva, noted:

In Sofia, active steps are being carried out as part of a pre-trial investigation aimed at neutralizing an illegal criminal activity of crypto lender Nexo.

Bulgarian authorities charged four individuals with a tax crime, unlicensed banking, money laundering and computer fraud. At the time of writing, it is unclear whether these individuals are connected with crypto lender Nexo.