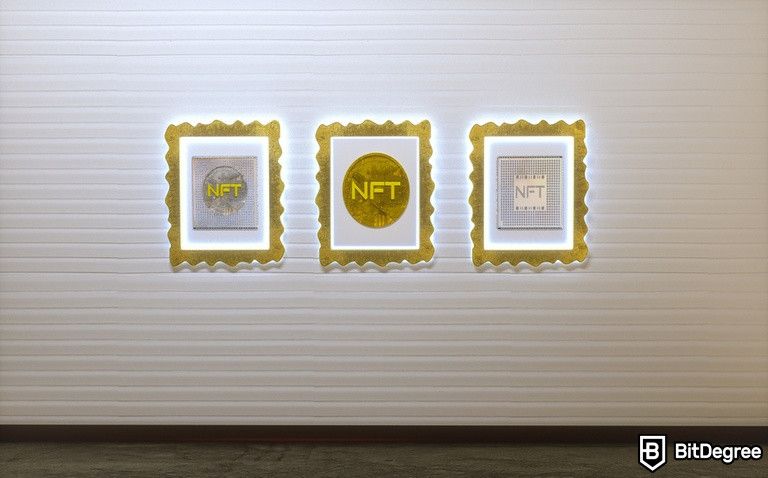 China’s own news company Xinhua will be releasing a digital asset collection with 10k copies despite heavy monitoring on crypto by the government.

The news came in later today that a state-owned news company in China will be coming out with a collection of photo-based NFTs. While China has been on the verge of pushing out crypto mining out of the country, and cutting off digital currency as a whole, big industry players like Huawei did not get spooked, and managed to get into the metaverse trademark environment.

With the collection being released, it is expected that the NFTs will be based on news photos, with their own identification numbers, and will be stored on a Tencent Cloud blockchain. These NFTs, or as Tencent refers to them as "digital collectibles", are said to bring owners sentimental and monetary value.

What’s more interesting is that earlier this year, a Hong Kong-based newspaper "The South China Morning Post" released their own NFT, known as ARTIFACT, which will represent photos of various events from history that owners will be able to trade and sell on the digital market.

Strangely enough, these non-fungible tokens that will be released by Xinhua won’t have resale eligibility, because of the ongoing restrictions. While the release of China’s own NFTs is a big step forward in blockchain technology, the imposed regulations on trading may impact its growth for a while.