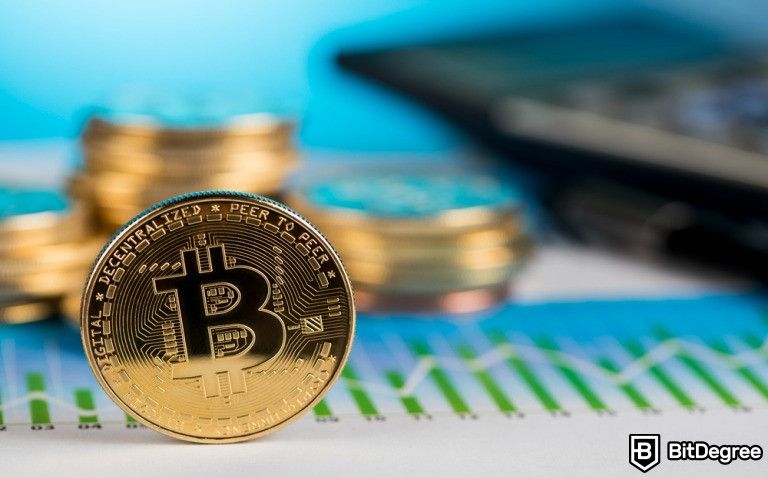 The CEO of Swiss bank SEBA predicts that BTC will see an all-time high of $75,000 sometime this year.

While the recent decline of crypto prices that started in early December of 2021 caused concerns for many, some large players in the financial industry see Bitcoin reaching major heights in 2022.

In an interview with CNBC at the Crypto Finance Conference in Switzerland, the CEO of SEBA Guido Buehler predicted that BTC prices will be "going up", and will probably exceed the previous record of over $69k.

The crypto-oriented Swiss bank’s CEO went on to say that Bitcoin climbing back to its heights is only a matter of "timing", and he is confident that we will be seeing that "level" this year.

Likewise, SEBA's founder told CNBC that large investments will be the driving force that puts Bitcoin on top again, with Buehler backing the claim with seemingly bearish plans for his own company:

"We are working as a fully regulated bank. We have asset pools that are looking for the right times to invest."

However, when CEO of the Ledger hardware wallet Pascal Gauthier addressed the future of Bitcoin, he stated that it will be the regular people "that will push the price up" rather than large institutions.