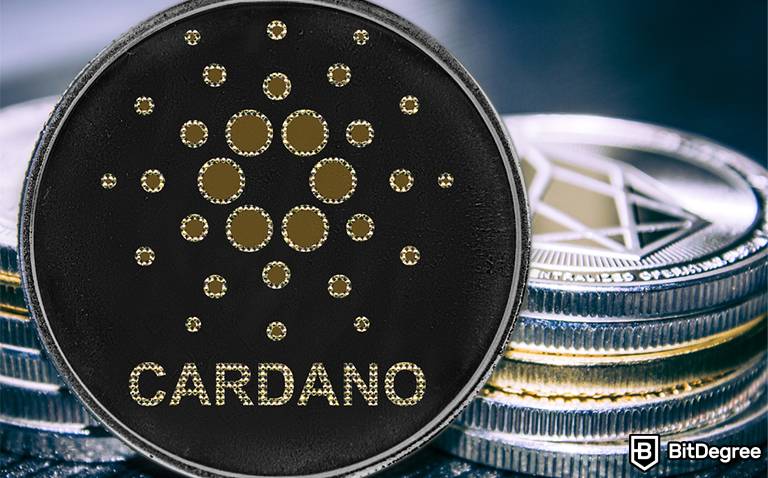 The short outage has reportedly impacted block-producing and relay nodes.

Cardano, a Proof-of-Stake blockchain platform, has experienced a short outage.

According to the Telegram message shared by Input Output Global (IOG) on January 22nd, the brief incident caused around 50% of Cardano nodes to disconnect or restart.

How to Buy Crypto SAFELY With a Credit Card (Animated) 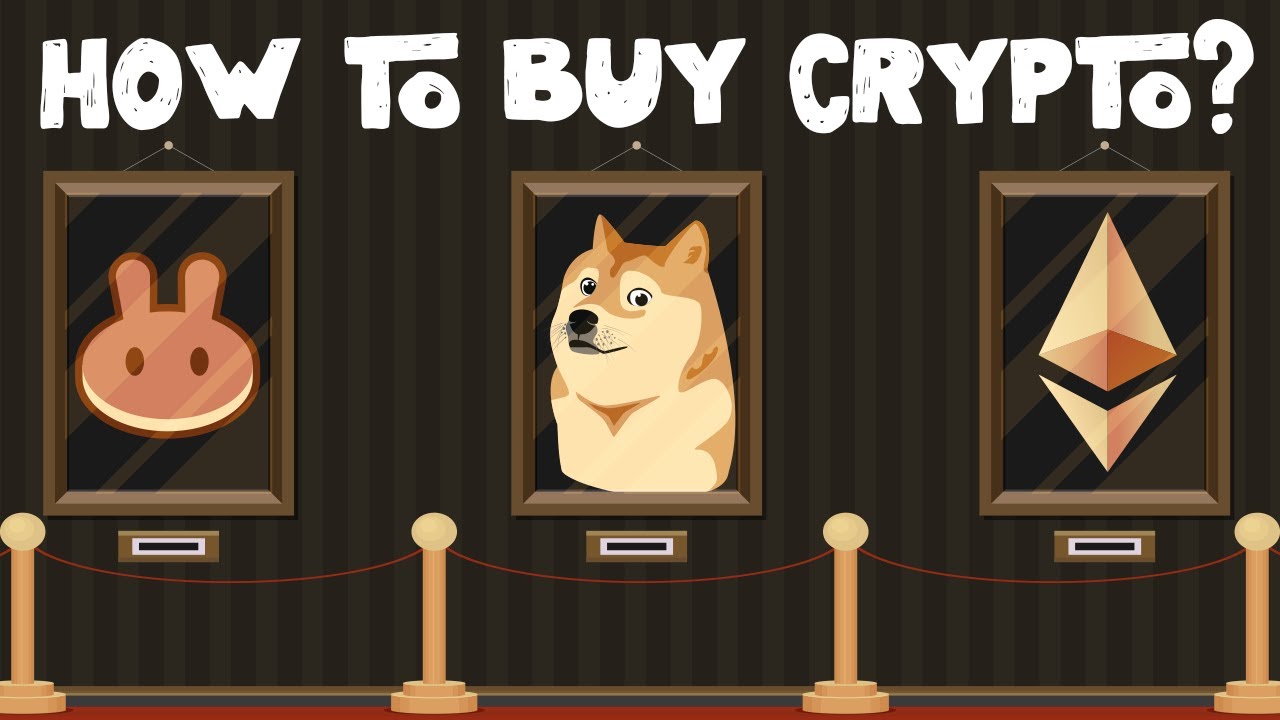 Input Output Global is a technology company behind Cardano, working on engineering and researching blockchain structures.

IOG's Telegram message revealed that the anomaly impacted “block-producing nodes and relay nodes.” Based on IOG, edge nodes were not affected by this outage.

This appears to have been triggered by a transient anomaly causing one of two reactions in the node; some disconnected from a peer, others threw an exception and restarted.

It appears that despite the sudden outage, the network managed to recover without external intervention. In the message, IOG claimed that “such transient issues” were considered in the node design and “the systems behaved exactly as expected.”

The anomaly has reportedly happened between blocks 8300569 and 8300570. In the Telegram message, IOG noted that block production was impacted only briefly, with an interruption of only a few minutes. Therefore, according to IOG, the “impact was low - akin to the delays that occur during normal operations and often seen at epoch boundaries.”

The news was also revealed by a developer building staking tools for Cardano, Rick McCracken. The man assured that the whole network did not go down and complete network restart was not required.

At the end of its Telegram message, IOG stated:

We’re now investigating the root cause for this anomalous behavior and implementing further logging measures alongside our regular monitoring procedures. Thanks as ever to all the Cardano SPO community for its support in this.

It is worth noting that, at the end of November, Cardano revealed plans to launch its algorithmic stablecoin, Djed, in January 2023. 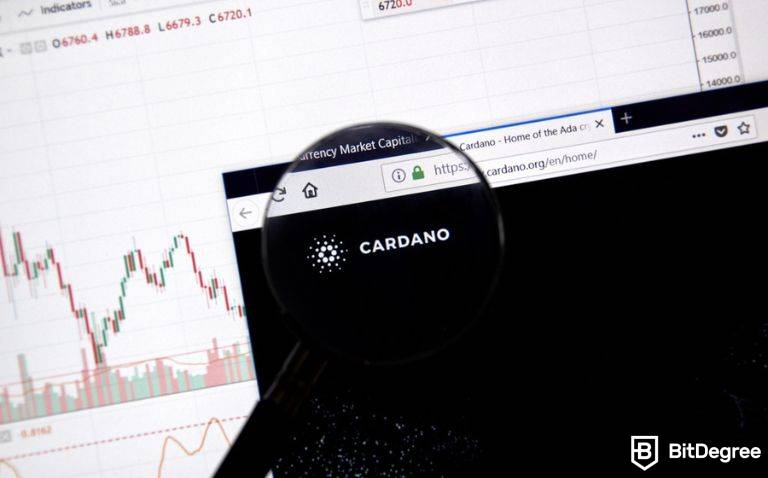 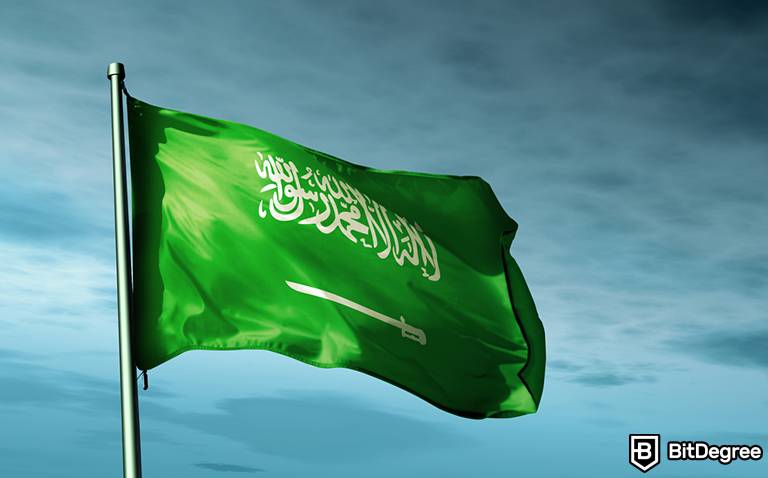 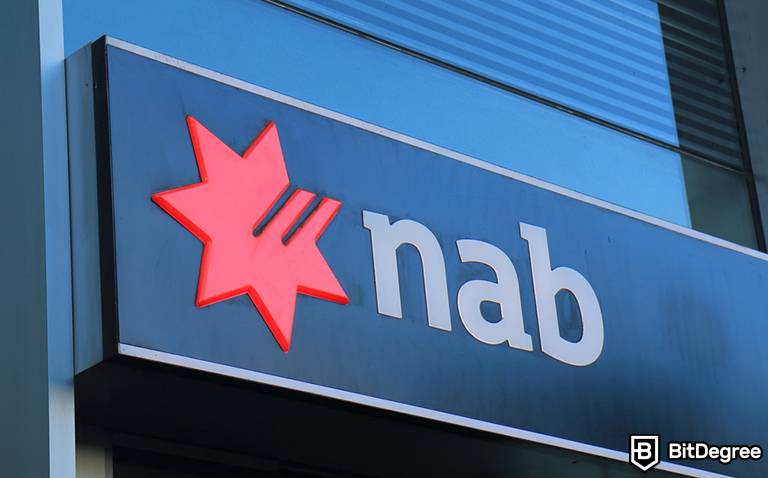